Would you order beer and wine from Pizza Hut? It could soon be an option 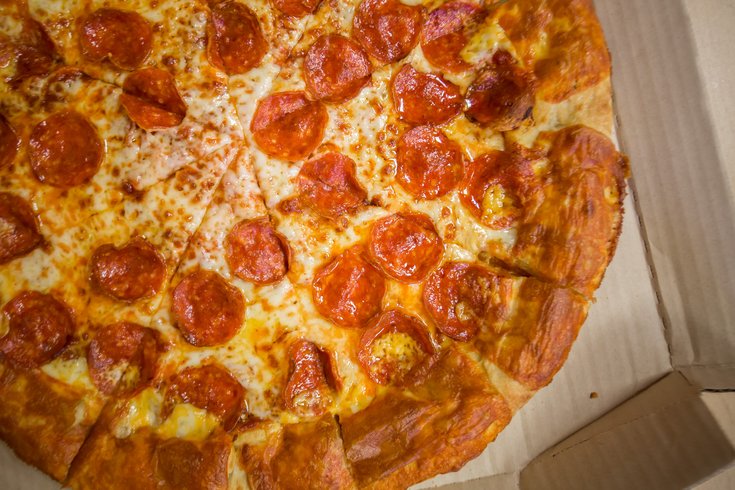 In a city with plenty of good pizza, Pizza Hut may not be the first place you consider when you feel like ordering a pie. And for beer and wine? Definitely not.

Well, the chain is trying to sweeten the deal for you. As more services try to cater to the alcohol-delivery market in Philadelphia and elsewhere, Pizza Hut wants to get in on the action. A report from CNN Money says the chain – which is the seventh largest fast food restaurant in the world -- will start testing out beer and wine delivery.

According to CNN Money, Pizza Hut will give customers the option to order six-packs of Budweiser, Bud Light, Shock Top, and some craft beers for $10.99. The first phase of testing is limited to Phoenix, Ariz., but considering it’s the No. 1 pizza chain in Pennsylvania and New Jersey, a successful test run could likely mean the service will spread to the Philadelphia area.

Pizza Hut is just one of many food chains in the U.S. with suffering sales -- curse those dang, damn millennials with mature taste -- and its experiment in booze delivery isn’t unique. TGI Fridays and Buffalo Wild Wings are also diving into alcohol delivery, though Pizza Hut is the first of the major pizza chains to consider the feature.

If implemented further, the alcohol delivery game will call for a lot of logistical changes. For example, Bourgeois told CNN Money, all locations offering beer and wine delivery will need an alcohol distribution license, and workers out on delivery will have to be at least 21 years old. Plus, when they get to the door of the orderer, they’ll have to show proper ID to receive the order.