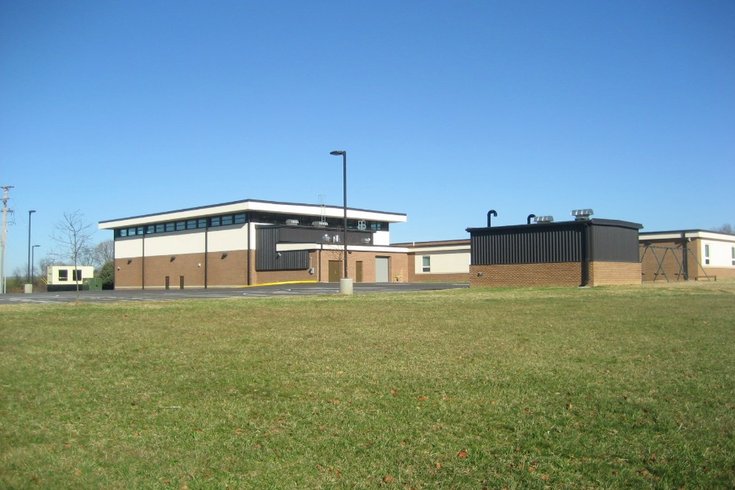 A York County school superintendent is facing criticism for her reaction to a photo that circulated of a principal wearing blackface during a school event.

The principal, identified as Lisa Boyer, is pictured wearing dark make-up and a durag, reportedly mimicking Steve Harvey in a school-game version of "Family Feud." Though the photo was taken several months ago at Friendship Elementary School in Glen Rock, York County, it started to circulate more widely on the Internet in the last week.

One photo of Boyer was posted by Danny Boyce, a former food service contractor employee, according to the York Daily Record.

@sam_ruland The principal at Friendship Elementary school in Glen Rock pa held a meeting in black face. This is not ok! The superintendent is a good friend of hers and did nothing about it.. Name Lisa Boyer pic.twitter.com/gUMQrM4bL7

Some in the Southern York County School District have pointed to the school's student handbook, which states that "respect for individual diversity is an essential element of a positive environment."

"The principal wore a man’s suit, a stocking to cover her hair, a fake mustache and makeup on her face to darken her skin color," the district said in a statement.

"The School District’s central office administration was advised of the principal['s] appearance later that same day, and the incident was immediately investigated."

The district completed the investigation and said it has disciplined the principal and apologized to the staff. Specific discipline measures, however, were not detailed, sparking criticism that the school is trying to gloss-over the issue.

Sandra Lemmon, superintendent at Southern York County, said the staff present did not believe the blackface had been meant to be offensive, despite the long history of blackface being used to promote racist caricatures of African-Americans in the U.S. There reportedly were no people of color in the room during the incident.

The president of the York NAACP, Sandra Thompson, told CBS 3 that incident calls for more education on the issue.

“The history of blackface has always been entertainment to white people," she said.

"That form of entertainment has always been viewed as hurtful and demeaning to black people. We have to have more diversity so people have greater understanding and sensitivity, because I bet if a person of color was in that room, she would have thought twice.”