Took almost a year to develop the beer, which will be released just in time for Halloween 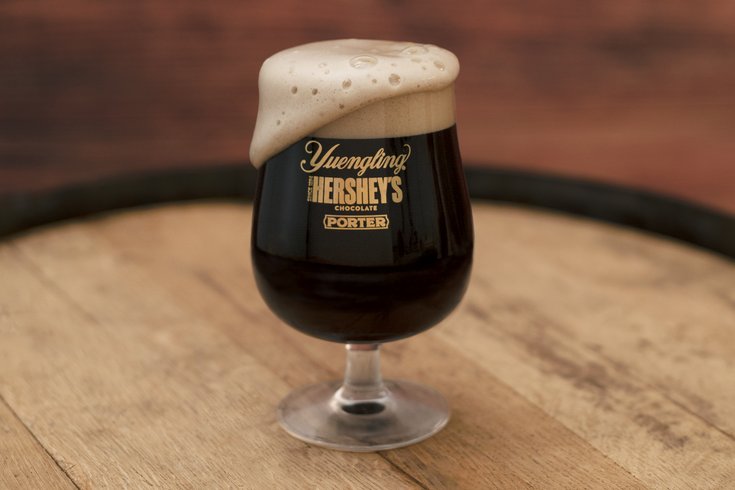 America's oldest brewery and the chocolate manufacturer have created a limited-edition, 4.7% ABV brew.

"We spent nearly a year developing ... and are excited for the world to indulge in the classic taste of Yuengling Dark Brewed Porter blended with the unmistakable taste of Hershey's chocolate," Jennifer Yuengling, vice president of operations and sixth generation brewer at Yuengling, said in a statement.

Simply called Yuengling Hershey's Chocolate Porter, the beer will be only available on draft at participating bars beginning in mid-October.

To find the closest location serving the new chocolate porter, use the "Find Our Beer" link on Yuengling's website.

According to the brewery, the beer pairs well with barbecue, cheese and desserts.