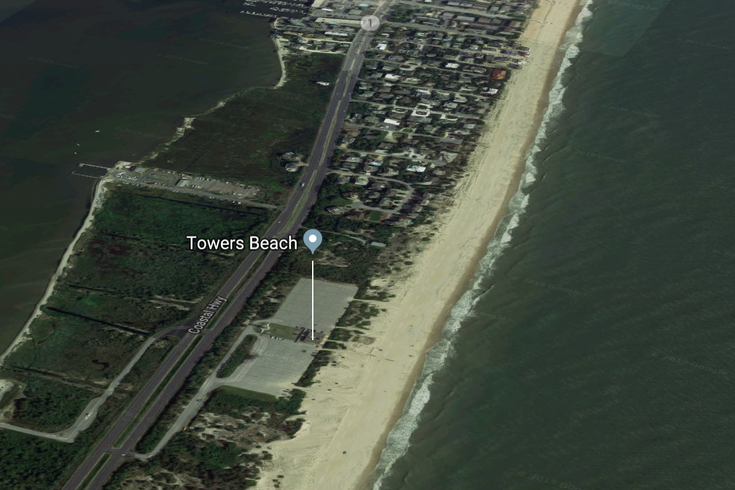 A Delaware man died Friday while kite boarding when winds off Dewey Beach pulled him into deep waters near the Towers Bay area of the Delaware Seashore State Park.

A Delaware man died Friday while kite boarding after winds off Dewey Beach pulled him into deep waters, according to police.

The 48-year-old man, who lived in Bear, Delaware, met his father near the Towers Bay area of Delaware Seashore State Park, according to a police release. The victim had been practicing kite boarding in shallow water without using the board itself, police said, but was still strapped into the harness and was using the kite.

For reference, this is what kite boarding looks like:

Shortly after 12:40 p.m, state troopers responded to a call that heavy winds pulled the man, still attached to the kite, into deeper waters.

Delaware Fish & Wildlife Natural Resource Police found the man dead along the shore just after 1:30 p.m. The Delaware Division of Forensic Science removed the victim, and will conduct an autopsy to determine the cause of death.

MORE NEWS: These blue jellyfish are reportedly turning up at the Jersey Shore

The man's name isn't being released, pending notification of next of kin.

Just last week, a 68-year-old man died off the coast of a Cape May beach when he drowned while swimming in the ocean.