PennFirst: A new way to build is in the works in Philadelphia 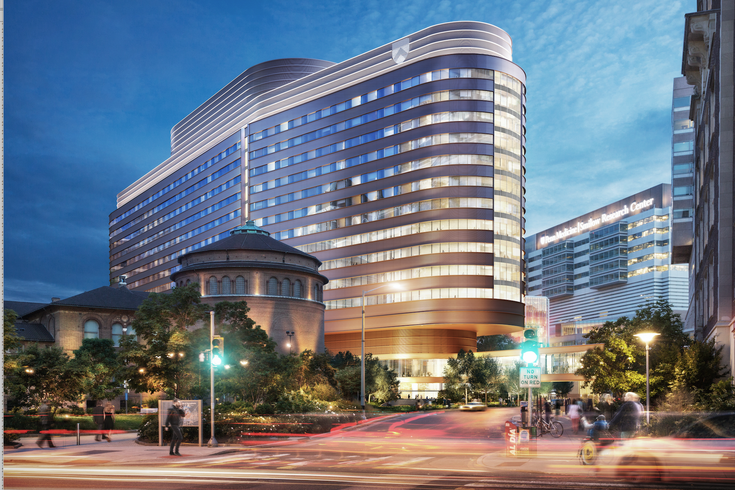 The new Penn Medicine Pavilion will ultimately house 500 patient rooms and 47 operating rooms across its 17 floors and 1.5 million square feet. And while the $1.5-billion effort is already poised to take healthcare construction to new lengths, it’s also blazing new territory as one of the largest projects on the East Coast to design and build through an integrated project delivery (IPD) approach. 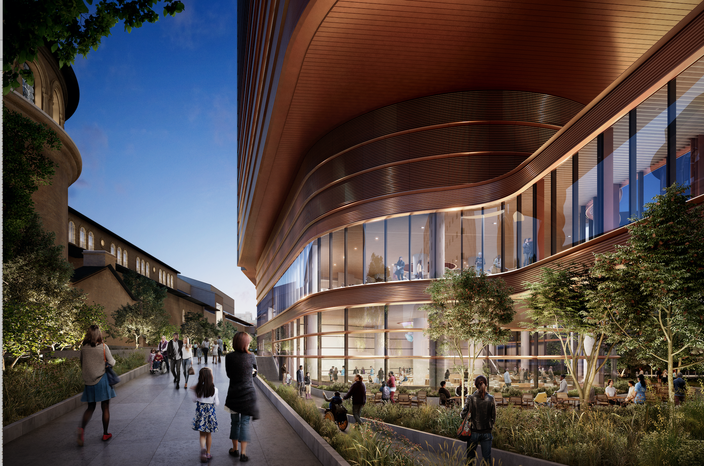 So, what does it mean to design and build using IPD, and how does this method spark innovation?

A “team” way of thinking, for starters. Compared to the traditional approach in which each firm works on their respective project role separately and linearly, in IPD, the team literally works side by side from the beginning of the design process. The idea is that this collaboration saves time and money by solving challenges in real time. To help the intensely collaborative team understand how each other works, they participated in team-building exercises and took personality compatibility tests. The PennFirst team also developed guiding principles and signed a “covenant” that defines the team’s values, principles and collaborative processes and holds all project team members to them. 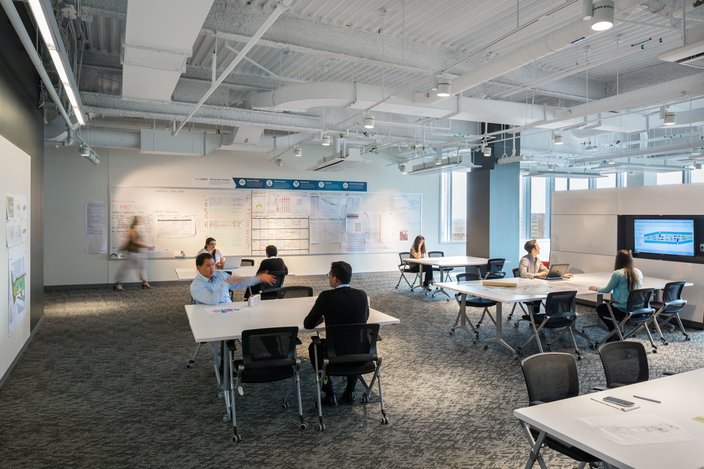 At the center of this team dynamic is perhaps its most critical feature: the colocation space, also known as “the colo.” It’s a workspace designed for a balance of spontaneous collaboration and heads-down focus work, and it has space for testing the design using mock-ups. Half of the space contains open-concept work stations and half has working areas ranging from large, open meeting rooms to smaller conference rooms, huddle rooms, a “visualization, conceptualization and modeling” room and areas for mock-ups.

Already the team has saved time and money in innovative ways, from how the project is modeled in Revit to prefabricating components of the building off-site.

LF Driscoll is part of the PennFirst IPD team building the project, which also includes Penn Medicine as owner, Foster+Partners and HDR as architectural designers, BR+A as engineering designer and Balfour Beatty as construction management partner, as well as several trade contractor partners.

Stay tuned for more on how LF Driscoll is innovating in healthcare, workplace, cultural institutions and higher education construction.