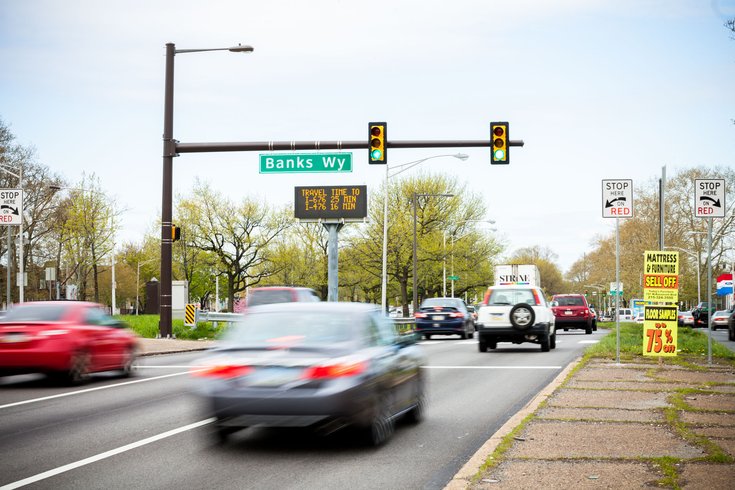 CBSPhilly reports the first accident occurred around 2 a.m. near Broad Street when a driver lost control of his car and flipped over, ejecting himself and a child passenger.

The crash left all seven people inside injured, according to the news station. Three were taken to the hospital in critical condition while the other four were listed in stable condition.

Shortly after that, two separate crashes occurred nearby, sending two people from each accident to the hospital, according to NBC Philadelphia.

The three crashes all occurred in the northbound lanes, forcing police to shut them down until about 7 a.m., the news station reports.

Police are investigating the causes of the accidents.