Joseph Ford, 53, who owns 1st Call Electric, is accused of accepting deposits for backup generators that he never installed 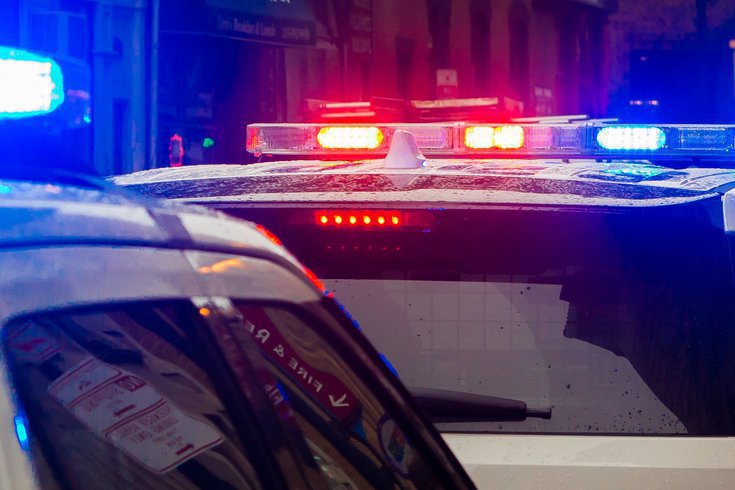 The owner of a Montgomery County electric company allegedly stole $474,185 from homeowners in the Philadelphia region during the last two years, prosecutors said.

Joseph Ford, 53, of 1st Call Electric in Collegeville, allegedly accepted deposits to install backup generators and perform other electrical work, but never completed the jobs. Some homeowners reported that their credit cards were charged more than once, prosecutors said.

"This defendant was preying on homeowners, many of whom were concerned for their safety in the event of a power outage," District Attorney Kevin R. Steele said. "He took large deposits from each homeowner, and simply never did any electrical work and never installed the generators. We are consolidating all of these cases as a continuing course of conduct and will be vigorously prosecuting the defendant."

Ford has been charged with theft, deceptive business practices and related offenses. He was arrested Friday in Norristown and is being held at the Montgomery County Correctional Facility, having been unable to post bail. A preliminary hearing is scheduled for Jan. 31.

Any customers of 1st Call Electric who believe they have been defrauded are asked to contact the Montgomery County Detective Bureau at (610) 278-3368 or the Lower Providence Township Police Department at (610) 539-5901.