2021 Grammy Awards: What you need to know about the 63rd ceremony 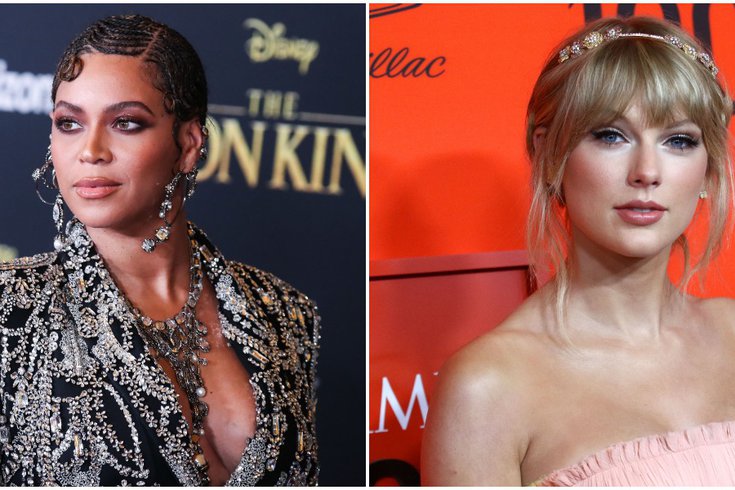 The 63rd annual Grammy Awards will take place this Sunday.

The event will be held in and around the Los Angeles Convention Center, with a limited audience due to the COVID-19 pandemic. Several of the musical performances and appearances will take place virtually across the country.

The 2021 Grammy Awards was originally scheduled to be held Jan. 31. However, due to COVID-19, the Recording Academy decided to postpone the ceremony until March.

The highest number of Grammy nominations this year belongs to Beyoncé, who has a chance to take home nine awards. This is the fifth time the 39-year-old musician has been the year's leading nominee, or at least tied for the lead.

Her total number of career nominations is 79, making her the most-nominated female in Grammy history. Beyoncé currently has 24 Grammy victories in her career. If she wins at least four of her nine nominations, she will become the female artist with the most Grammy wins.

Among Beyoncé's nominations include Record of the Year and Song of the Year for her 2020 single "Black Parade."

Taylor Swift has six Grammy Award nominations, which is tied for the second most this year with Dua Lipa and Roddy Ricch. The Berks County native has already won 10 Grammy Awards, including two for Album of the Year.

Record of the Year

Swift is one of the musicians scheduled to perform during Sunday's awards ceremony. Below is a complete list of musical performers.

The 2021 Grammy Awards will air at 8 p.m. on CBS and the network's brand-new streaming service, Paramount+.

Comedian and "The Daily Show" host Trevor Noah is hosting the event for the first time.