Philly-inspired 'Concrete Cowboy' to be released on Netflix in April 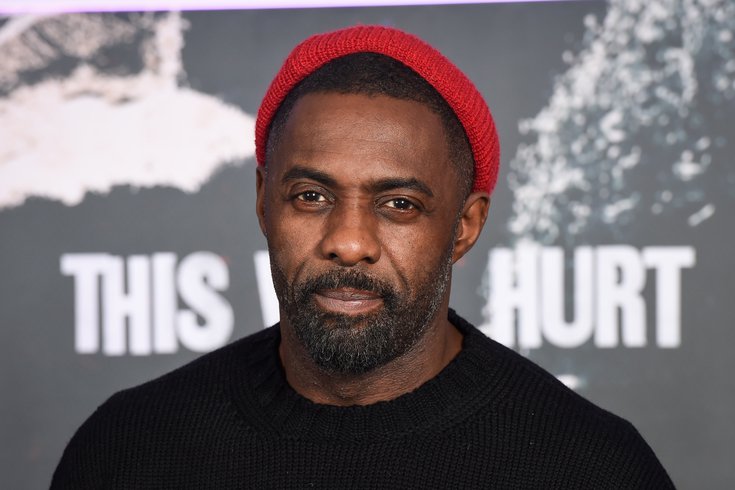 The movie "Concrete Cowboy" has been stirring up buzz in Philadelphia since filming began in the city two years ago.

The highly-anticipated film finally will be released to Netflix on April 2. The drama, starring Idris Elba and Caleb McLaughlin, highlights the city's Black urban horseback riders.

The movie originally was set for a theatrical release in 2020, but that plan was scrapped due to the coronavirus pandemic's effect on movie theaters. In January, Netflix said it would release "Concrete Cowboy" as part of its campaign to put out a new movie every week this year.

Elba plays the role of Harp, an estranged North Philly father who attempts to convince his teenage son Cole, played by McLaughlin, to join the tradition of Black urban horseback riders while Cole is visiting for the summer.

Cole is initially hesitant to become a rider, but is convinced to fight alongside Harp and the other cowboys when the city threatens to close their stable.

The movie was inspired by Philly's famous Fletcher Street Stables and is based on the 2011 novel "Ghetto Cowboys" by Greg Neri.

An official trailer hasn't been released yet, but a clip of the movie can be seen below.

Fletcher Street Stables is among several urban horseback riding clubs in Philly. It has served as a place to mentor young people, but gentrification has threatened its survival. The stables also have been scrutinized by the city over concerns about sanitation and animal welfare.

Fletcher Street Stables and its plight have received national attention. It has been featured on "This American Life" and profiled by The Atlantic. The band Rudimental also filmed an award-nominated music video that featured club riders.

"Concrete Cowboy" was produced by Lee Daniels, a Philadelphia native who directed "The United States vs. Billie Holiday." It will be director Ricky Staub's first feature-length release.

Elba, 48, known for his roles in "The Wire," "Beasts of No Nation" and "Thor," reportedly worked with a speech therapist to master the Philadelphia accent. He was spotted in Chestnut Hill during his time here. A SEPTA train tunnel in Spring Garden was among the locations used during filming.

McLaughlin, 19, is known for his role in "Stranger Things."

Concrete Cowboy coming to Netflix April 2. You are who you ride with 🙌🏾@strongblacklead @NetflixFilm #concretecowboynetflix pic.twitter.com/GqZyZwTlwS