Resolution that would make Sept. 23 known as Bruce Springsteen Day in New Jersey progresses in Trenton

The honor would coincide annually with The Boss' birthday 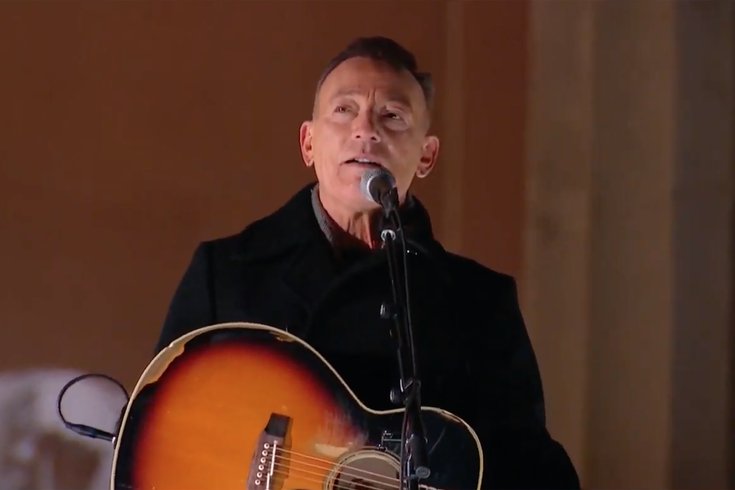 If it becomes a reality, New Jerseyans would be encouraged to pay respect to The Boss through appropriate activities and programs on 'Bruce Springsteen Day,' proposed resolution states.

Many might be surprised to hear Bruce Springsteen does not have a day dedicated to honor him in his home state of New Jersey.

But that could be changing soon after a state Senate committee approved a resolution Thursday that would make Sept. 23 – the singer-songwriter's birthday – Bruce Springsteen Day.

The resolution now goes back to the Senate for a second reading; it received the thumbs up from all five members of the State Government, Wagering, Tourism & Historic Preservation Committee.

If tapproved by both houses of the state legislature, the governor would be tasked annually with issuing a proclamation calling upon New Jersey public officials and residents to pay respect to The Boss through appropriate activities and programs.

A state Assembly version of the resolution also is under consideration by the Tourism, Gaming and the Arts Committee.

Springsteen would not be the first E Street Band member with his or her own day in New Jersey. Former Gov. Chris Christie, a well-documented Springsteen fan, signed a resolution in 2013 making Jan. 11 "Clarence Clemons Day" in honor of the late saxophonist's birthday.

Gov. Phil Murphy made Nov. 17 "Danny DeVito Day" in 2018 in honor of the actor and Asbury Park native's birthday.