Details on the 2019 2nd Street Festival in Northern Liberties 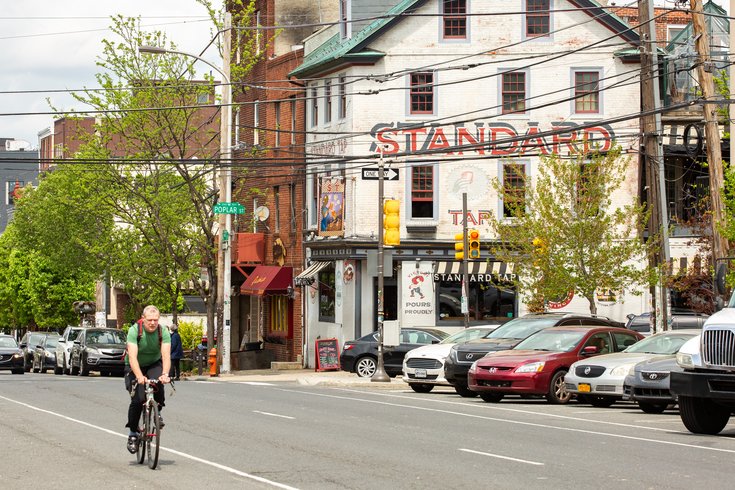 The popular event, which started in 2008, draws a large crowd to the neighborhood for a full day of live music, food, drink and shopping.

As the festival gets closer, the full lineup of bands performing on all three stages will be announced here. You'll find live music on Germantown Avenue at the north end of the festival, on Brown Street at the south end and at the new Piazza Pod Park stage.

In the middle of the festival, there will be street performers.

For food and drink, check out restaurants and bars along Second Street, especially the ones with beer gardens like Standard Tap and Urban Village, as well as the large selection of food trucks and mobile vendors.

In between bands and beers, make time to shop the arts and crafts vendors, which you'll find throughout the festival. Jewelry, home goods, pottery, clothing, prints, photos and so much more will be for sale.

The festival, which is free to attend, will take over the 600-1100 blocks of Second Street.