$30M 'vertical farm' in N.J. will be largest in the world 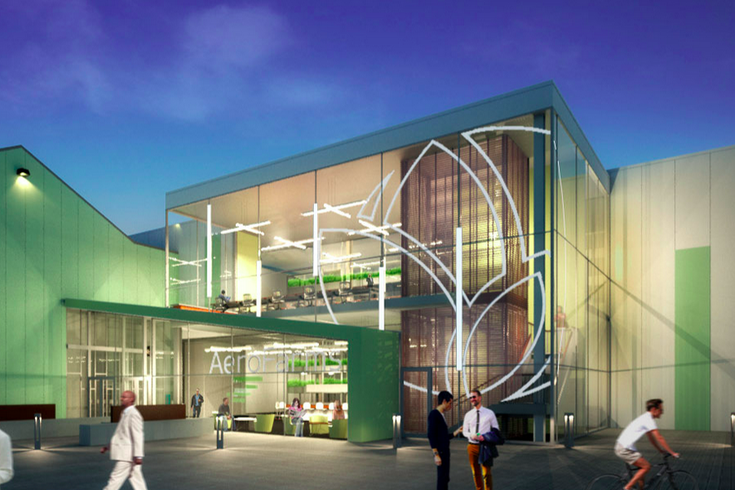 Newark, N.J., will become home to the largest indoor "vertical farm" in the world.

Read More
New Jersey will soon be home to the world's largest indoor "vertical farm," a partnership of investment groups announced Monday.
RBH Group, Goldman Sachs Urban Investment Group, Prudential Financial Inc. and AeroFarms have joined Newark city officials and the New Jersey Economic Development Authority in the $30 million project to convert a former steel factory in Newark into an urban farm, according to NJ.com.
The 69,000-square-foot facility, expected to create 78 jobs and partially open by the end of 2015, will eventually produce about two million pounds of green vegetables and herbs annually. AeroFarms told NJ.com that it will provide training programs in an effort to hire local residents.
"We are delighted to introduce AeroFarms, a farming and technology leader, to the city of Newark, creating jobs for local residents and greater access to locally grown produce," Ron Beit, founding partner and CEO of RBH Group, said. "AeroFarms will anchor our broader Makers Village development project in the Ironbound neighborhood which will bring 21st century businesses to Newark and the state of New Jersey."
The facility will have on-site power generation — and possibly solar panels to generate energy. It will not use pesticides or fertilizer and will use recycled water. In addition, vacant space on the property will be opened up for public use and for community food events, according to RBH Group's website.
Click here for the full story.