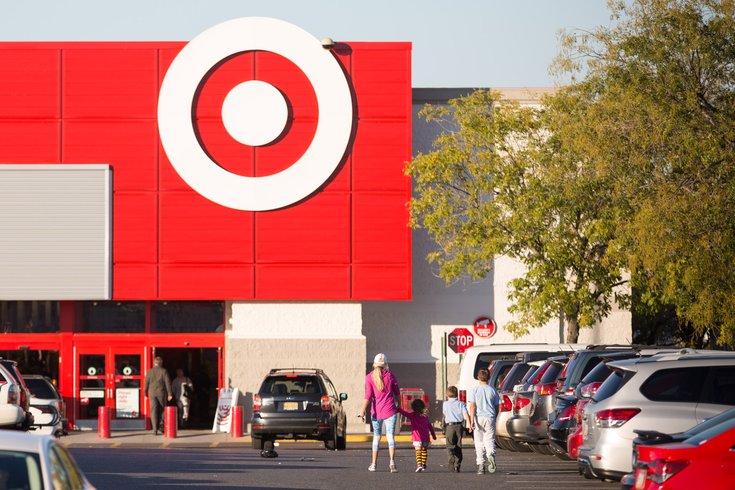 The Target store in South Philadelphia.

Queen Village will soon be home to a big box chain store as the lot at Fifth and Bainbridge streets makes way for Philadelphia's seventh small-format Target store in a project estimated at $35 million.

In addition to the 20,000-square-foot store, not far from South Street’s Acme and Whole Foods, the lot will welcome at least 50 luxury apartments and a 152-car garage, PlanPhilly reported.

The lot, which currently offers 52 parking spaces, will not reserve the new parking for apartment residents, but spaces will be up for rent monthly.

Harvey Spear, the property’s owner and developer, didn’t explicitly say a Target was coming, but told PlanPhilly, “The only thing I can say is that it has a big sign with a red bull’s eye. I just can’t say the name for confidentiality reasons.”

It had been previously speculated the presumed Target would be a Trader Joe’s instead, a deal Spear says fell through. He notes it is probably for the best – a TJ's typically calls for more parking.

In Philadelphia, new Target stores have sprouted within city limits in the last few years. Another one of Target's small-format stores, which cater to urban customers with a more curated inventory and small, square footage, is under construction at Lincoln Square on Broad and Washington Streets. That development, also to include apartments, is scheduled to open in October.

In July, yet another new Target will open in Philadelphia. That store will be in Northern Liberties.