A trip to Philly isn't complete without a cheesesteak, regardless of your diet 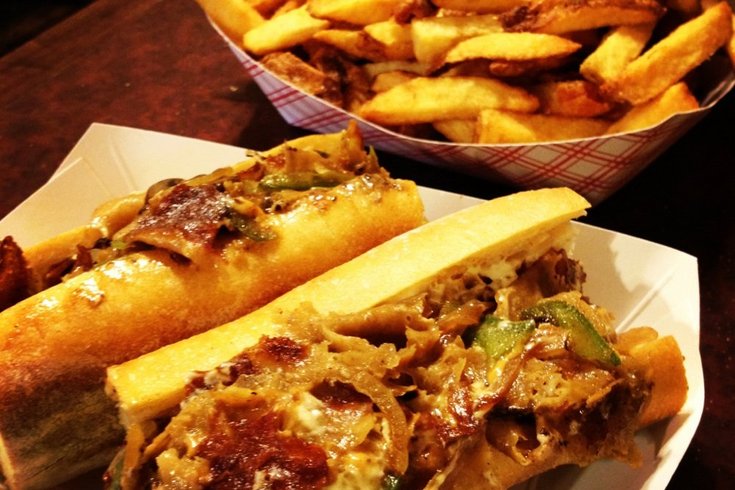 Five places to get a vegan cheesesteaks in Philly, because a trip to the city wouldn't be complete with the classic sandwich

Philadelphia is a burgeoning food mecca and the cheesesteak is its Holy Grail.

So what's a foodie in Philly to do when meat and dairy aren’t part of their diet? Don’t fret, the City of Brotherly Love wouldn’t allow leave to go ‘witout.’

Here is a handful of the most sought-after spots serving vegan versions of Philly's classic sandwich. Take a culinary food tour and find your favorite. But be warned, there's a strong sense of rivalry about who's the best. 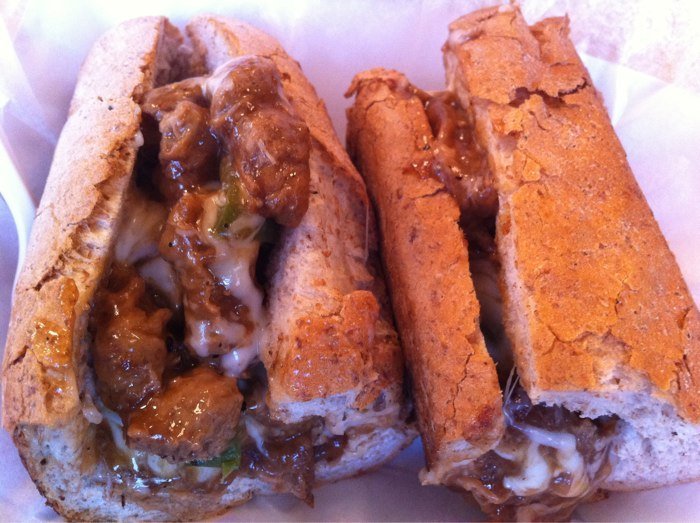 Many restaurants claim to make the best vegan cheesesteak in the city, but Blackbird Pizzeria has an award to quiet its competition.

The restaurant off of South Street won first place in the inaugural Philly best vegan cheesesteak contest last year, dominating over 23 Philly-area eateries with its seitan sandwich smothered in dairy-free cheese whiz served on a roll baked in house. When it comes to animal-free cheesesteaks, Royal Tavern on East Passyunk Avenue in South Philadelphia is also a proven winner.

The restaurant stole the coveted first-place spot and bragging rights in this year's V for Veg contest, hosted by the Philadelphia Daily News with its vegan cheesesteak made with seitan, smothered mushrooms, fried onions and dairy-free mozzarella cheese.

1400 South Street (at the intersection of Broad and South streets) 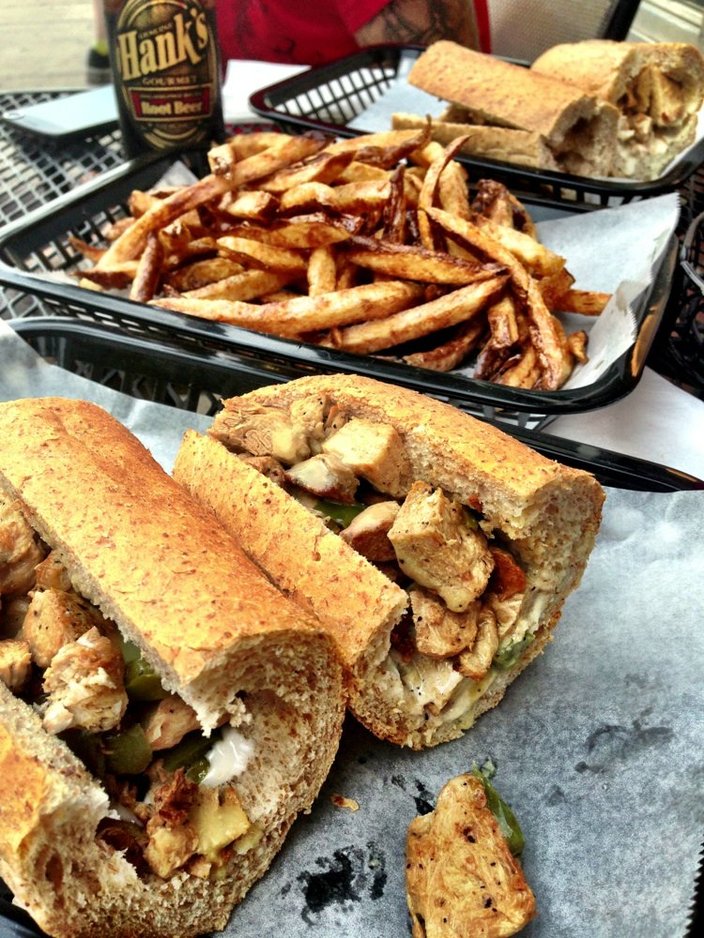 Govinda's vegan cheesesteak might not have a trophy, but according to Buzzfeed, it's one of the  11 sandwiches you need to eat in Philly -- and this isn't even a vegan list, people. So that's saying something.

Usually parked near Drexel University  at 33rd and Arch streets Here's a riddle: What has five wheels and makes a killer faux cheesesteak? Jerry's Kitchen, a food truck can usually be found on the campus of Drexel University at 33rd and Arch streets. Because you're probably wondering, the steering wheel counts as a wheel, too.

Jerry's serves carnivores and vegetarians alike, but this sandwich promises to impress even the most meat-lovin' foodies. Just look at that photo! 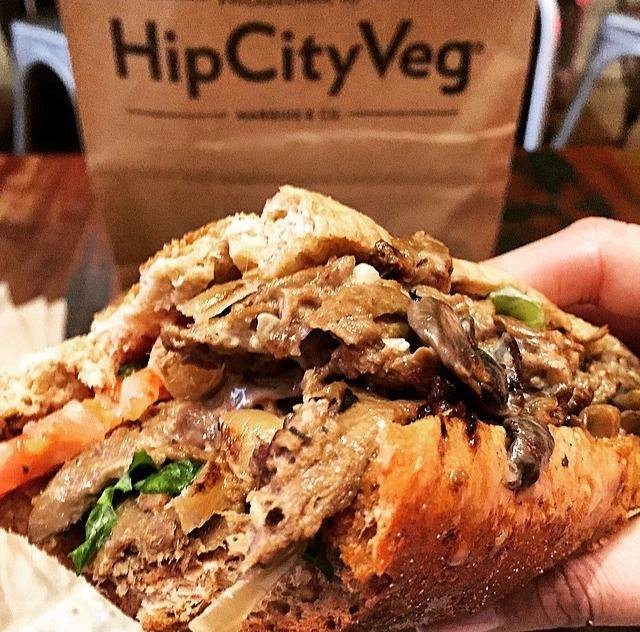 Nothing says power lunch quite like a Philly 'steak' loaded with grilled onions and mushrooms and topped with lettuce and tomato and paired with a side of sweet potato fries with a cilantro black bean dipping sauce.

To make it even better, the city-centered spot has two locations and it delivers.