No, we don't wish we were New Yorkers

Philadelphia is having a banner year. We're hosting Pope Francis for the World Meeting of Families. We're on track to become a World Heritage City. We've been named one of the top places to visit in the world. We've been chosen to host the 2016 Democratic National Convention. The Dalai Lama is coming in October to receive the Liberty Medal. We have the nation's best pizza and two of the best restaurants of the year -- the list goes on and on.

In the next year, Philadelphia will be placed on both national and international stages, giving us the perfect opportunity to shed some of our most pervasive, damaging misconceptions. If we can debunk the myths below, maybe Philadelphia can start being known primarily for its awesomeness.

Do not call us "the new Brooklyn" or the "sixth borough." Philadelphians do not aspire to be New Yorkers. If they did, they'd move to New York. (In fact, New Yorkers are moving to Philadelphia by the thousands for its prime location between major cities and lower rents.)

And no, this isn't because we hate New York or New Yorkers. (Well, we do, but within the confines of sports fandom.) It's because New York thinks it's better than us and we tend to disagree. We don't have an inferiority complex, they just have a superiority complex.

2. We throw snowballs at Santa 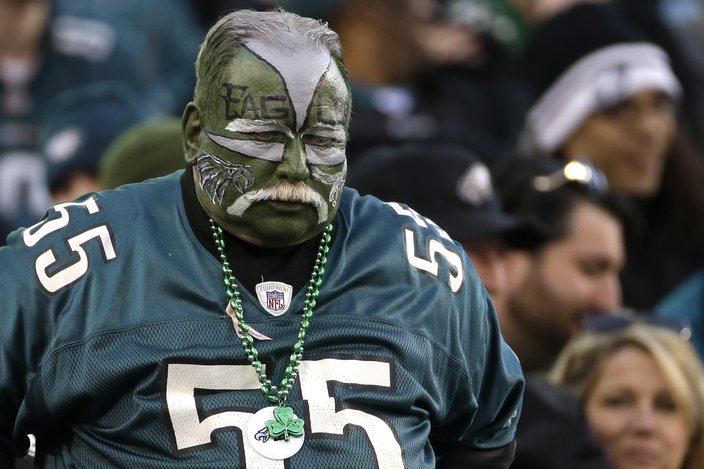 Photo by Michael Perez/AP
Guys, it was literally 47 years ago. Let. It. Go.

Yes, we have rowdy sports fans, but we are definitely not the only ones. But none of those cities have those incidents held over their heads for decades on end. Even our own homegrown actors buy into this weird anti-fantasy of Philly being defined by its sports fans' exploits. Just drop it already.

Nothing may be more damaging to Philly's reputation than that of "Killadelphia," the term coined for a city that is supposedly filled with violent crime. In reality, crime rates have dropped significantly in the past 10 years, and we don't even make it into the top 10 of the country's most dangerous cities. Sure, crime could still be lower, but the city is not nearly as dangerous as rumors make it out to be.

Yes, we do go "downashore" in the summer, and yes, you will find "guidos" and "guidettes" there. But you can find some form of "guidos" and "guidettes" GTL-ing in basically any beach town on the East Coast. The Jersey Shore is largely a family-friendly area dotted with a few nightclubs for the 20-somethings. It's also worth noting that none of the cast of "Jersey Shore" is from the "shore," and almost all of them are actually from, ahem, New York.

5. We're all obsessed with "Rocky"

A tourist imitates the character Rocky Balboa on the steps of the Philadelphia Museum of Art. (Matt Rourke/AP)

OK, so maybe having a statue erected to a fictional character that ran around Philadelphia is a little weird. But you'll find that those lining up to take a picture with the "Rocky" statue or running up the Philadelphia Museum of Art steps are tourists.

Otherwise, we don't really mention "Rocky" or Sly much -- unless he stops in to film the latest chapter of Balboa's life, and then we go crazy for a few days. (But yes, we are a little excited for "Creed.") 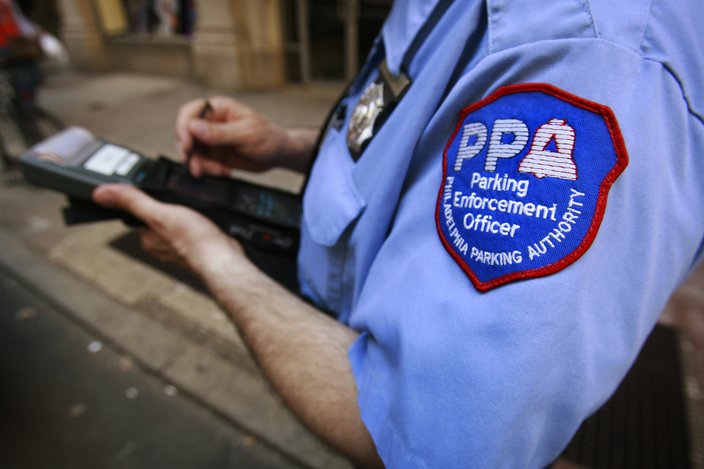 Photo by Matt Rourke/AP
Those "Parking Wars" reruns you've been watching on A&E are devilish. They make Philadelphians look like they can't read a parking sign and just love getting tickets. The reality, as all Philadelphians know, is that the Philadelphia Parking Authority is evil.

The running joke is that the PPA is the only city agency that works at 100 percent efficiency -- that's how easy it is to get a ticket. There's even a Twitter account dedicated to outing their absurdities. And they are known to leave tickets when the meter hasn't even run out yet, because they love to revel in their absolute power.

7. We have no fashion sense 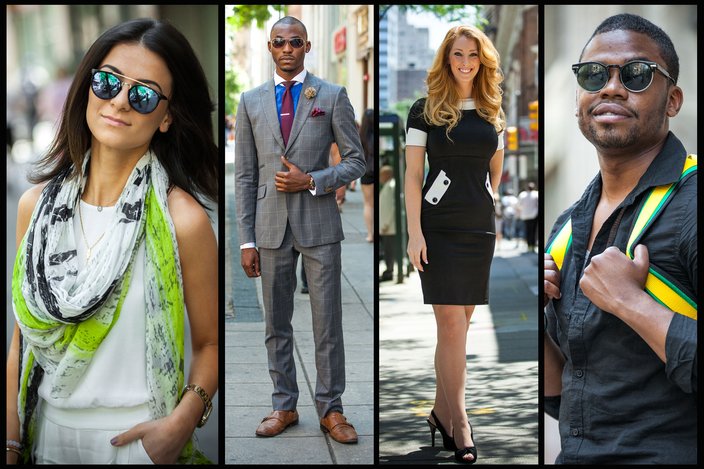 Style on the streets of Philadelphia. (Thom Carroll/PhillyVoice)
That story claiming Philadelphians wear the most sweatpants in the nation was rough for all of us. But Philadelphia has a healthy, happening fashion industry. Between the designers making work right here; the programs at Moore College of Art, Drexel University and other colleges for up-and-comers; and housing the URBN headquarters, we've got a serious dose of style savvy. Plus, we have some major street style game.

A cheesesteak from Pat's King of Steaks. (Matt Rourke/AP)

BuzzFeed's video about Philly slang, which made the rounds earlier this year, made two critical errors about "wit" and "witout." First of all, they spelled it "widdout." Second of all, they made it sound like "witout" can be used in any situation or to describe any topping that goes on your cheesesteak.

When one is asked "wit or witout?" the asker is explicitly referring to onions on your cheesesteak. This is the only time the words could be considered slang. If a Philadelphian says "wit" and "witout" otherwise, it is due to their accent, not because it is a popular Philly phrase. Sheesh.