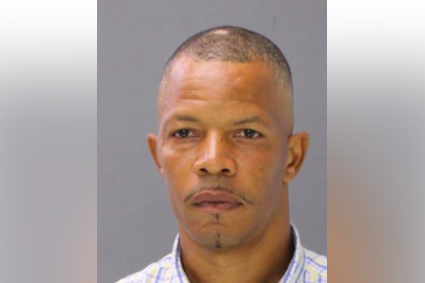 A Philadelphia man is facing multiple charges in connection with the repeated sexual assault of his girlfriend's 12-year-old daughter, authorities announced.

Bruce Beatty, 49, turned himself in to Abington police last Friday after a warrant was issued for his arrest earlier in the week.

Investigators said the victim told them Beatty had assaulted her numerous times over a two-year period.

The assaults allegedly occurred in the victim's home and her mother was unaware of what was happening.

Beatty was charged with involuntary deviate sexual intercourse and related offenses. He was arraigned last week and taken to the Montgomery County Correctional Facility after failing to post $50,000 bail.