Contract includes this summer and next two 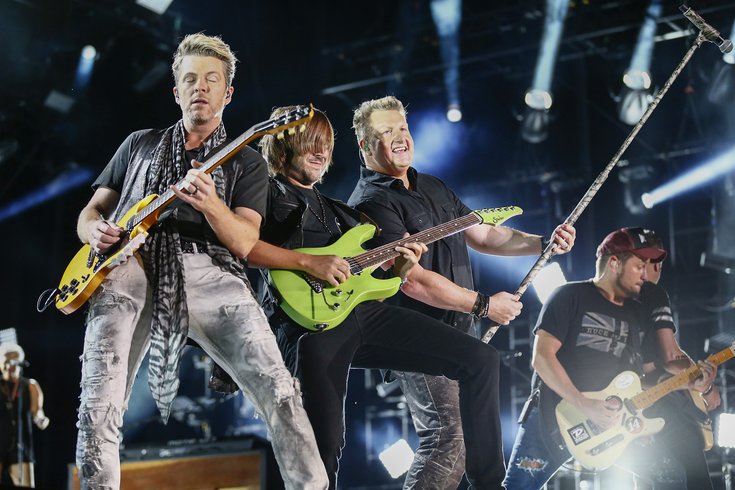 You will be able to get your beach tan on with live music as your backdrop in Atlantic City this summer, and the next two.

According to an Associated Press report on the Press of Atlantic City's website, the Casino Reinvestment Development Authority, or CRDA, has signed a three-year, $6 million contract with Live Nation.

At least six concerts or other major events will be performed on the Atlantic City beach over the span of this summer and the next two, the report said.

There is no word yet on who will be performing this year.

Last summer, more than 80,000 people came to beach concerts by Maroon 5 and Rascal Flatts, and the year before, which was the first summer the beach concerts took place, more than 100,000 came for Blake Shelton and Lady Antebellum.

Read the full Associated Press report at The Press of Atlantic City.