IKEA says these curtains will rid airborne toxins from your home 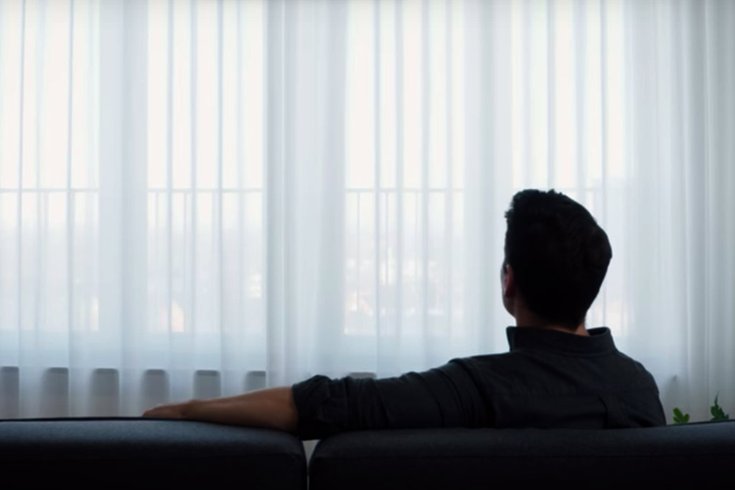 IKEA's Gunrid home curtain is the product of several years of research into air-cleaning technologies. It works kind of like a houseplant.

Our homes serve as our oasis away from the world. It's a safe space where people feel comfortable walking around barefoot and touching doorknobs without flinching, which many people struggle to do outside of their house.

So while you may have already filled your apartment with air-cleaning indoor plants, diffusers and air purifiers to make sure you’re breathing the cleanest air possible, Ikea just launched a home product that doesn’t come at high-tech prices and doesn’t require a green thumb.

Ikea’s Gunrid is the product of several years of research into air-cleaning technologies, the retailer said.

“The way it works is similar to the photosynthesis in nature. When the fabric comes in contact with light, it breaks down common indoor pollutants like odors and formaldehyde,” said Mauricio Affonso, IKEA product developer, in a video about the release.

According to IKEA, the curtain technology is activated by both indoor and outdoor light.

While the curtains will take about a year to hit shelves, Well and Good reports, this new fabric technology can be applied to any material — so other fabrics in the home could one day be scrubbing the unhealthiness out of the air.

Learn more about the curtains in the video below.