The company is hoping to capitalize on an expected travel boost after the U.S. began normalizing relations with the Communist-run nation. 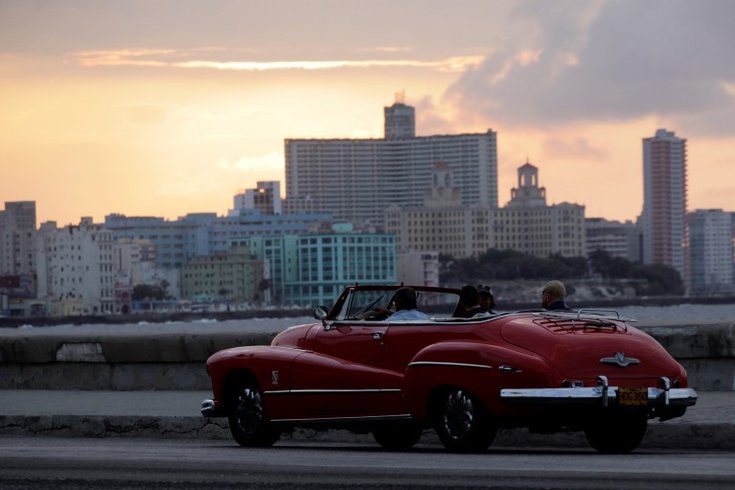 President Barack Obama has loosened some Cold War-era travel restrictions, allowing Americans to visit the Caribbean island for a range of reasons, such as family visits or education.

Airbnb said on Thursday that after Obama announced the changes, it saw a 70 percent spike in U.S. searches for rentals in Cuba. In response, it has added more than 1,000 listings on the island.

Americans booking stays in Cuba on the site will have to assert that they have a license from the U.S. government to travel there.

Airbnb's Cuba services are only open to U.S. travelers, but could expand to include people from other countries, the company said.

Despite the restrictions, Cuba has been a sought-after destination for some American travelers, who frequent resorts on the northern coast. But the island lacks the variety of high-end hotels of other destinations.

Other U.S. businesses have begun offering services in Cuba. Kayak, owned by online travel agency Priceline Group Inc, has added Cuba to its website. And several airlines have said they are looking into adding flights.