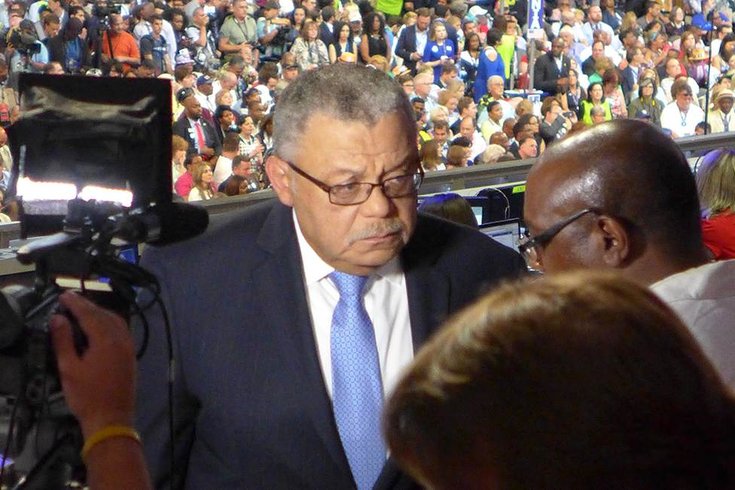 Airbnb announced Wednesday its intent to verify all 7 million of the company's property listings, less than a week after Vice published a lengthy story detailing a nationwide system of Airbnb hosts scamming travelers with misleading listings.

The announcement also follows the deaths of five people at a Halloween party in California, which was hosted at an Airbnb listing.

Among the people helping Airbnb in its new endeavor will be former Philadelphia Police Commissioner Charles Ramsey, who worked as commissioner here from 2008 to 2016.

Ramsey, who former Philadelphia Mayor Michael Nutter called the nation's best commissioner when he retired, was known for his aggressive anti-crime tactics: Violent crimes in Philadelphia dropped by 31% from 2006 to 2014, per the Associated Press. Ramsey also removed crooked police officers from the force, and began the implementation of body cameras for officers, according to the AP.

With Airbnb, Ramsey will work alongside former chief of the East Palo Alto police Ronald Davis as a project advisor for the company's new 24/7 Neighbor Hotline. The hotline will be constantly monitored by a rapid response team, according to Airbnb, and is expected to launch by the end of 2019, with a global rollout during 2020.

Airbnb CEO Brian Chesky emphasized the company's need to focus on security in an internal staff email, per TechCrunch:

"We believe that trust on the internet begins with verifying the accuracy of the information on internet platforms, and we believe that this is an important step for our industry."

Verified Airbnb listings will include verified photos, addresses, listing details, cleanliness levels, safety details, and amenities, according to a release from the company. Every Airbnb listing is expected to be verified by next December, the company said.

How the company plans to verify, and then consistently monitor, its millions of listed properties is unclear, though it may simply rely on reports of inaccurately-listed properties from users.

Beginning next month, if a guest checks in and finds the property doesn't match the description listed on Airbnb, the company will rebook the guest in a new listing, or will fully refund the guest's money, according to the company.