No more open middle seats: Delta to sell all its seats starting May 1

The airline is also extending cancelled flight credits that were set to expire last year to the end of 2022. 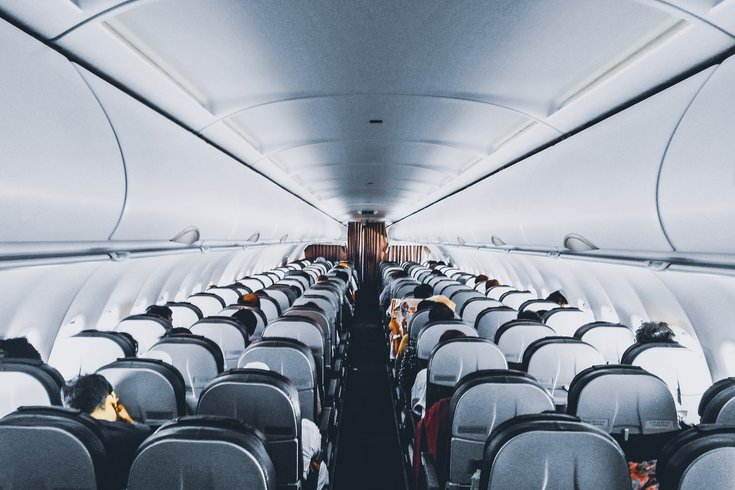 Delta Air Lines announced it will start selling all seats on its flights, ending a COVID-19 policy that kept the middle seats open for social distancing.

Delta Air Lines — the last major U.S. airline to keep its middle seats empty — announced it will be selling all seats in its planes starting May 1.

Other airlines, including Southwest and American, expanded their available seats over the past few months as more people started traveling. United Airlines never limited its cabin capacity, selling as many tickets as demand allowed.

Those airlines have used increased cleaning measures, better ventilation in the cabin and mask mandates to keep travelers safe from COVID-19.

There is some research to back those claims. A study from the Department of Defense found that someone would need to sit on an airplane for 54 hours straight to catch COVID-19 from another passenger.

Another study from Harvard University researchers showed in-flight COVID-19 transmission was "below that of other routine activities during the pandemic, such as grocery shopping," when passengers wear masks and the air filtration system is working.

Delta's company research showed 65% of its pre-pandemic passenger base anticipate having at least one dose of the vaccine by May 1.

CEO Ed Bastian said changes made at the start of the pandemic, like enhanced cleaning protocols and eliminated change fees, will remain permanent.

Bastian told CNN's Poppy Harlow in February that "it's expensive" to keep the middle seat open, but Delta was able to slightly offset that through higher fares.

Delta passengers paid, on average, 3% less than they did pre-pandemic, compared to other airlines like Southwest, American Airlines and United that fell between 15% and 19%, according to CNN.

The airline is also extending cancelled flight credits that were set to expire last year to the end of 2022.