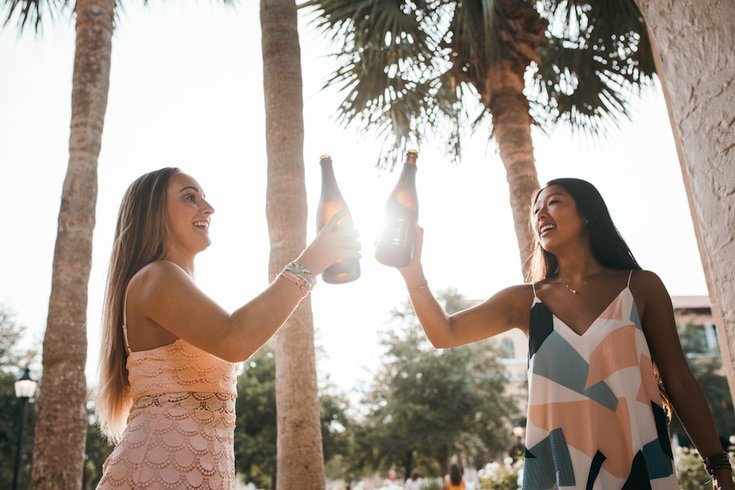 Alcohol is a modifiable risk factor for breast cancer.

Most people know that alcohol has health effects, but knowledge about the health implications of drinking alcoholic beverages doesn't typically extend past that thought.

A new study published Monday in BMJ Open by researchers at Washington University School of Medicine surveyed 205 women in the United Kingdom who were undergoing breast cancer screenings or seeking treatment for breast cancer symptoms about their knowledge of modifiable risk factors for the disease — namely obesity and alcohol.

Researchers found that just shy of 20 percent of patients and 48.5 percent of staff knew that drinking alcohol was a risk factor for developing breast cancer, according to the study.

According to the study: “All women agreed that including a prevention-focused intervention would not reduce the likelihood of their attendance at screening mammograms or breast clinics.”

As a result, researchers are hopeful that prevention interventions would be beneficial and successful in clinics — especially since, alcohol health literacy and numeracy were low in the study group.

These findings on alcohol and breast cancer are particularly noteworthy because, as the research explains, modifiable risk factors account for about 23 percent of breast cancers.