A confidential informant told police that Claudia Carrion was looking for a hitman, prosecutors say 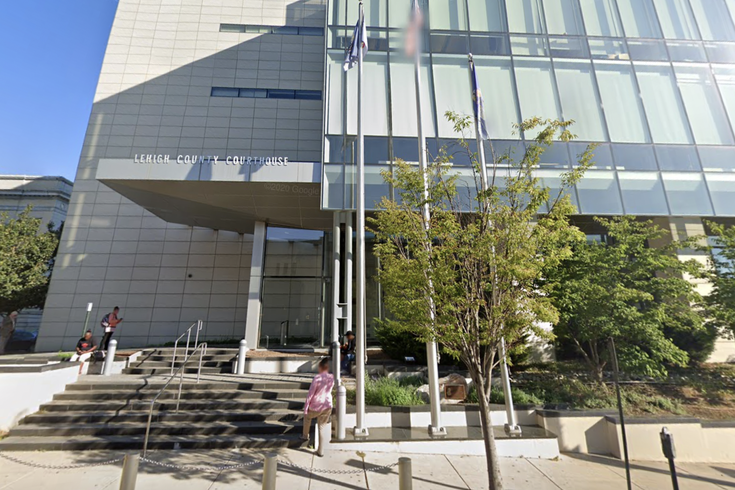 An undercover operation led by the vice unit of the Allentown Police Department led to charges against a woman who sought a hitman to kill her husband, whom she claimed had been abusing her, prosecutors say.

An Allentown woman who claimed that her husband was abusing her allegedly tried to hire a hitman to kill him, but wound up arranging a deal with an undercover police officer, according to Lehigh County prosecutors.

Claudia F. Carrion, 44, was charged Friday with solicitation to commit homicide after meeting with the police officer on Thursday, authorities said.

A confidential informant told police that Carrion was inquiring about finding a hitman to kill her husband. Allentown police sent a vice unit detective to a meeting with Carrion, who allegedly agreed to pay $4,000 to have her spouse murdered. Carrion couldn't pay all of the money up front, so she gave the detective $100 and told him she would pay weekly $100 installments to cover the balance, prosecutors said.

Authorities took Carrion into custody after the interaction.

Prosecutors did not say whether Carrion's claims of abuse were under investigation.