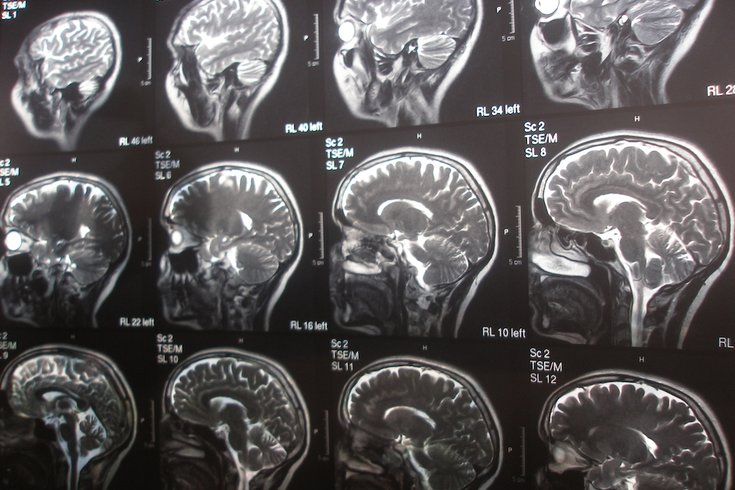 Researchers used MRI scans to see how the brain was affected by the drug.

While some blood pressure medications have been the subject of many recalls tied to a cancer-causing ingredient in the past year or so, new research suggests that one medication in particular may hold promise in the treatment of Alzheimer’s disease, the most common form of dementia.

A new study, conducted by the American Heart Association (AHA) and published Monday in the journal Hypertension, found that nilvadipine — a blood pressure drug — increased blood flow to the brain's memory and learning center.

According to the AHA, this suggests that the decrease in the brain's blood flow faced by Alzheimer’s patients may be at least partially reversible.

While these findings are exciting, researchers note that “an important question is whether this observed increase in cerebral blood flow translates to clinical benefits.”

To test the effectiveness of nilvadipine, researchers compared it to a placebo in a six-month study of 44 participants with mild to moderate Alzheimer’s. At the start of the study and at the end, researchers measured blood flow in the brain using an MRI to see how the drug worked.

Researchers found that blood flow increased by 20 percent in the hippocampus, the brain’s memory and learning center, for participants taking nilvadipine. But the researchers note that this was a small study and the follow-up period was very short, so it is hard to pinpoint the exact effects the drug has on the brain.

"In the future, we need to find out whether the improvement in blood flow, especially in the hippocampus, can be used as a supportive treatment to slow down progression of Alzheimer's disease, especially in earlier stages of disease,” said Dr. Jurgen Claassen, the study's lead author.