'American Ninja Warrior' is filming in Philly this weekend 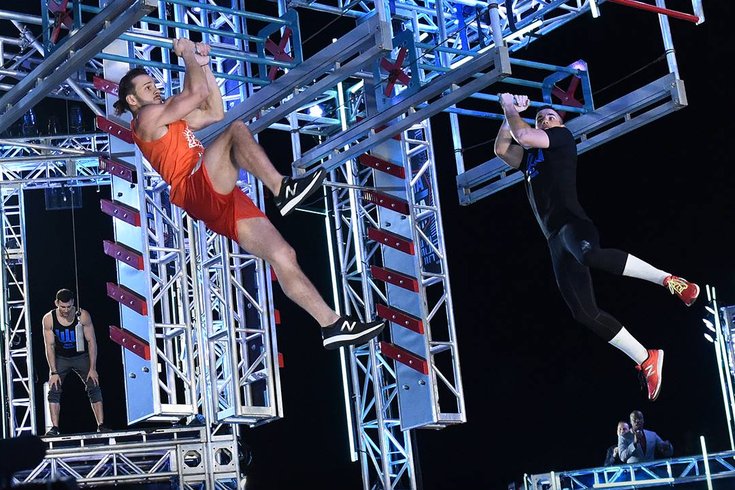 Any extreme sports fans out there?

Apparently Philly is a good host to extreme athletic competitions, because ‘American Ninja Warrior’ is returning to Fishtown’s Richmond Power Plant over the weekend to film an episode for its 10th season.

On May 11-12 the show will film part of its 10th season — it taped episodes in 2016 for its eighth season here, too. And it was a memorable one. That episode was the first time four women advanced to the City Finals, and it was the first time no competitors — rookies and seasoned veterans alike — finished the course.

Tickets to watch the taping are already gone, but you can join the first-come, first-serve waitlist here.

Well, it’s Official! I am Extremely proud and very honored to finally announce that I have been invited back to @ninjawarrior Season 10! The number of applicants that apply for this once in a lifetime opportunity is mind blowing and being asked to return for my 4th straight season is something I will never take for granted and consider it such a blessing to be apart of ❤️ Season 9 was for you Grandma. And I know Season 10 will be because of you and all my family, friends, and love ones that are with me in spirit when I step on that platform. Can’t wait to see you all in my hometown of Philly in just a few weeks! 💪🏾 The Phoenix will Fly Again! And this season we’re holding nothing back! It’s go time🔥 #FlyPhoenixFly #PhoenixForce #AmericanNinjaWarrior #ANW #ANW10 #NinjaWarrior #philadelphia #blessed