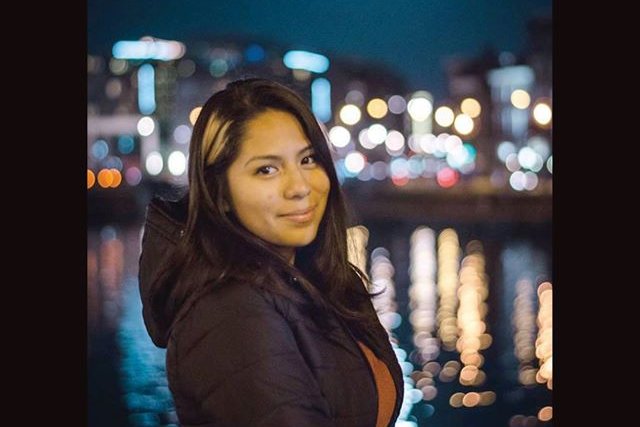 Nohemi Gonzalez, a 23-year-old design student, was among those killed in the deadly terror attacks in Paris Friday.

An American college student has been identified as among the more than 120 killed in Paris Friday.

Nohemi Gonzalez, 23, was a student at California State University's  Long Beach campus who was studying abroad.

A design student and native of El Monte, California, she died in the deadly attacks, the school confirmed Saturday. School president Jane Close Conoley issued a statement following the news:

“I’m deeply saddened by the news of the passing of Long Beach State University student Nohemi Gonzalez. Our thoughts and prayers are with her family and friends during this sad time. Our university stands with our nearly eighty foreign exchange students from France as they struggle with this tragedy. We will extend all support necessary to comfort them. We will also extend support to all students, faculty and staff who are in need."

California State University Chancellor Timothy P. White also issued a statement expressing his condolences, saying his heart is "heavy," also assuring that all other students from the school studying abroad were known to be safe.

The school she was studying at in France posted to Facebook Saturday, saying that their hopes that one of their students hadn't been a victim in the violence were dashed.

"We join in the pain of [her] family," a translation of the post reads. "We wish them a lot of courage to overcome such a test."

The university did not share details on Gonzalez' death. A vigil is being held at the school at 4 p.m. Sunday.