Such expenses are a growing financial burden on household budgets, according to new analysis 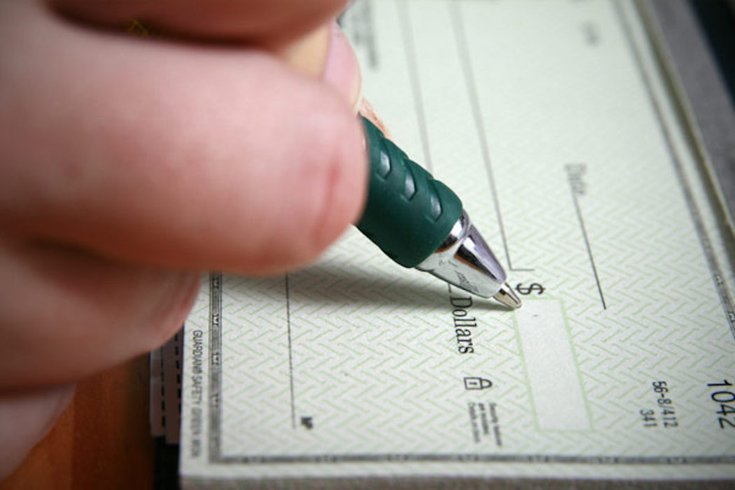 Many Americans are spending more than 10 percent of their household income on medical bills.

For the 158 million Americans covered by employer-provided health insurance, higher premiums, deductibles and copays have become the norm as employers share more and more of the growing costs.

A new analysis by The Commonwealth Fund finds that such expenses are a growing financial burden on household budgets.

Using data from the Current Population Survey, a government-run survey, The Commonwealth Fund was able to determine the actual amount spent by households on premium contributions for their employer coverage, in addition to out-of-pocket costs for health care. The Fund determined these costs for the 2016-2017 fiscal year.

RELATED READ: Preventive care covered in full by health insurance…but what exactly is it?

Here are some of the main findings from the analysis. (The Fund defines premium contributions and out-of-pocket expenses as "high" if individuals lived in households spending 10 percent or more of annual income on either one of those costs.)

• Nearly 24 million Americans with employer coverage were found to have either high premium contributions or high out-of-pocket costs compared to their income, or both.

• The median amount spent annually on premiums and out-of-pocket costs ranged from $1,500 in Hawaii to $5,540 in South Dakota. The median expense in Pennsylvania was $3,364, with nearly 2.1 percent incurring high costs relative to their income. In New Jersey, the numbers were worse – $4,300 and 2.6 percent, respectively.

One policy option could help reduce the high costs, the Fund said: