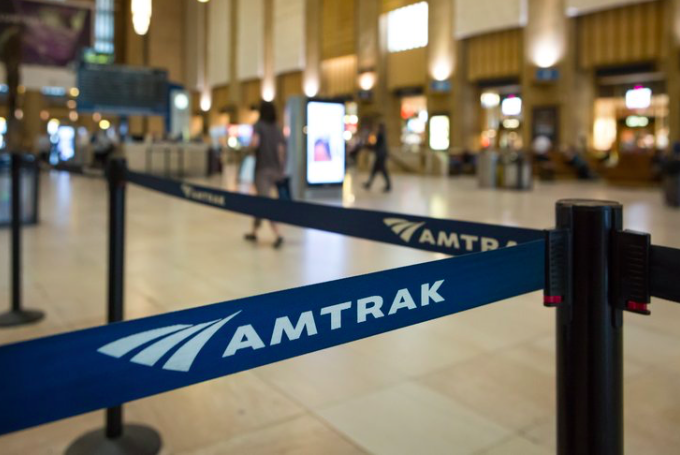 Donald Scott Crothers, 45, of Milford, Delaware was sentenced to 18 months in prison for his role in a bribery scheme involving $7.6 million in federal contracts for Amtrak.

A Delaware man will spend 18 months behind bars for his involvement in a bribery scheme that helped land millions of dollars in Amtrak contracts for the manufacturing company where he worked, federal prosecutors said Tuesday.

Donald Scott Cruthers, 45, of Milford, was formerly the vice president of sales and marketing at First State Manufacturing. He and his co-defendant, John Gonzales, admitted to bribing Timothy Miller, the former lead contract administrator for federal procurement at Amtrak.

Prosecutors said Cruthers and Gonzales give Miller cash payments totaling approximately $20,000 and provided trips to Rehoboth Beach, Delaware, in exchange for more than $7.6 million in federally funded fleet maintenance contracts from the Department of Transportation and the Federal Rail Administration. The scheme took place between August 2015 and July 2017.

To conceal the financial transactions, Miller created a sham company called Miller Consulting to make it appear as though the bribes were paid for a legitimate service. Miller pleaded guilty in April 2018 and was sentenced to one year in prison.

Gonzales is scheduled to be sentenced at a later date, prosecutors said.

Cruthers was sentenced to 18 months in prison and three years of supervised release.

“This defendant flouted the law to gain millions of public dollars for his firm under false pretenses,” said First Assistant U.S. Attorney Jennifer Arbittier Williams said. “The contracting process for federally-funded transportation projects must be unbiased and competitive in order to ensure fairness for all competing businesses and taxpayers."