The new Thruway service begins on Monday, June 6 and will have two daily round trips 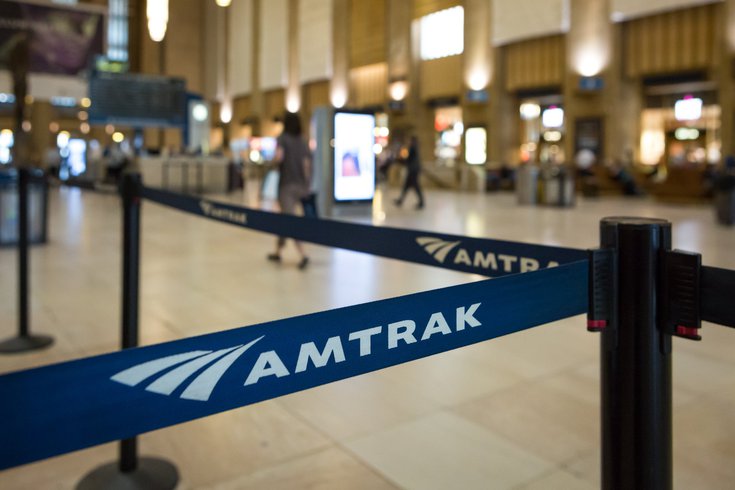 Amtrak is set to launch new Thruway Bus Service connecting Reading and Pottstown to Philadelphia and other major cities, the company announced on Friday.

A new Amtrak bus route will connect Pottstown and Reading to Philadelphia beginning on Monday, June 6, the transportation company announced on Friday.

The Thruway bus service will connect the Berks and Montgomery County suburbs to the rest of Amtrak's regional and national network with two daily round trips. The bus will depart and arrive at 30th Street Station in Philadelphia, and will utilize BARTA Transportation Center in Reading and the bus stop on Hanover St. across from the Charles W. Dickinson Transportation Center in Pottstown.

Currently, commuters looking to travel from Reading and Pottstown into Philadelphia, New York City and Washington, D.C. have a few options, particularly combinations of rail service and bus service provided by SEPTA, OurBus and LANTA, among others.

The new bus service will provide one trip from the suburbs into 30th Street Station, providing commuters a way to access Amtrak's train service into other regional cities with an overall quicker commute time.

The new bus service is months in the making, as Amtrak began developing the service after receiving significant funding through the Infrastructure Investment and Jobs Act in November. With its passage, Amtrak received $66 billion from the spending package, with $44 billion of it going to fund rail projects and provide state grants through the Federal Railroad Administration.

"The establishment of this Amtrak bus route creates an important physical linkage for Pottstown with Reading and Philadelphia," said Peggy Lee Clark, executive director of Pottstown Area Economic Development. "This investment of providing multiple trips on a daily basis is a tremendously valuable asset for our business community and residents."

Amtrak CEO Bill Flynn noted last year that the federal spending package was the single greatest investment in Amtrak since it was founded in 1971. In an Axios interview aired on HBO in November, Flynn said that half of the funding is set to go to intercity passenger rail.

At the end of April, Berks, Chester and Montgomery county leaders voted to form the Schuylkill River Passenger Rail Authority, which will oversee an ongoing project to restore passenger rail service between Philadelphia and Reading.

The service hasn't been offered since 1981, when SEPTA got rid of the service to Reading amid financial struggles and a movement to electrify their Regional Rail service.

Thruway service extends Amtrak destinations to include 400 bus stops throughout the country. Fares for bus rides from Reading to Washington, D.C. or New York, are as low as $32, while intercity travel is $14. Customers can purchase tickets online or through the Amtrak app.