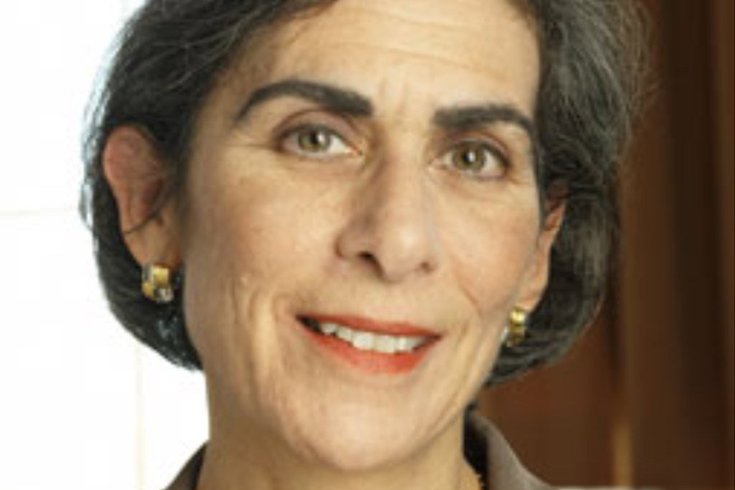 University of Pennsylvania Law Dean Ted Ruger issued a statement Tuesday, condemning comments made by Penn professor Amy Wax last week in which Wax said the United States would be "better off with more whites and fewer nonwhites."

"At best, the reported remarks espouse a bigoted theory of white cultural and ethnic supremacy; at worst, they are racist," Ruger said Tuesday. "Under any framing, such views are repugnant to the core values and institutional practices of both Penn Law and the University of Pennsylvania."

A spokesperson for the school told PhillyVoice on Tuesday afternoon that Wax will take a "planned sabbatical" for the upcoming academic year.

Wax's comments came at a convention for conservatives in Washington, D.C., which included Fox News personality Tucker Carlson as a keynote speaker. Wax was speaking on a panel titled "American Greatness and Immigration: The Case for Low and Slow."

According to reporters who attended the conference, Wax delivered racist comments about immigration and immigrants during her speech.

A spokesperson for Penn told PhillyVoice last week that Wax, who is a tenured law professor at the university, is "free to express her opinions as provided in Penn's policies protecting academic freedom and open expression."

Wax received backlash for her comments almost immediately, including numerous alumni calls for her termination on social media and via online petitions.

Previously, Wax received backlash in March 2018 for racist comments suggesting black students rarely graduate near the top of the university's law classes. That controversy resulted in Wax being removed from teaching required courses at the university. She kept her full salary at the time.