And the Barrymore nominees are... 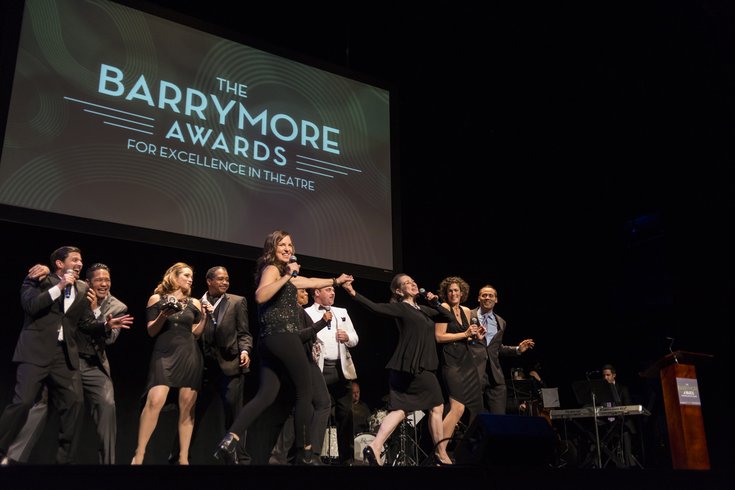 This year's Barrymore Awards for Excellence in Theatre, essentially the Oscars of the local theater set, will be presented to the dedicated theater artists of the Greater Philadelphia area Monday, November 2 at the Merriam Theater. Monday, August 24, this year's lucky nominees were announced at the Suzanne Roberts Theater to a very excited crowd.

The 2015 Barrymore Award nominees include:

A full 105 local theater productions were submitted for adjudication this year, 74 of which comprised the pool from which nominees were selected. 11th Hour Theatre Company co-founder Steve Pacek will direct this year's awards. Tickets for this year's ceremony go on sale Tuesday, August 25 at noon.