The trail features 10 spots in New Jersey that were featured on the late chef's show, 'Parts Unknown' 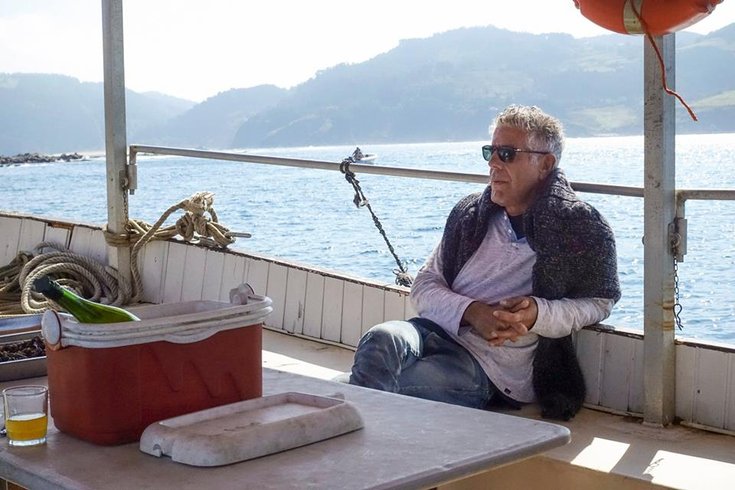 New Jersey has launched the Anthony Bourdain New Jersey Food Trail. The trail makes stops in Camden and Atlantic City. All spots on the trail were featured on "Parts Unknown."

Introduced last year by Paul Moriarty, D-Gloucester, Carol Murphy, D-Burlington, and Angela McKnight, D-Hudson, the food trail was adopted in January by the Division of Travel and Tourism . The trail features 10 restaurants in New Jersey, including as far north as Bergen County and all the way south to Atlantic and Camden counties.

The trail features two spots for the ultimate cheesesteak in Camden, including Tony & Ruth's Steaks, and Donkey's Place. Bourdain commented on "Parts Unknown," "The best cheesesteak in the area might as well come from New Jersey." Lucille's Country Cooking in Barnegat, Ocean County, which features an array of homestyle food, also made the list.

The trail pays tribute to Bourdain, who grew up in Leonia, Bergen County. All 10 spots were selected based off of Bourdain's TV show, "Anthony Bourdain: Parts Unknown." The foodie and writer was 61-years-old when he died by suicide on Jun 8, 2018.