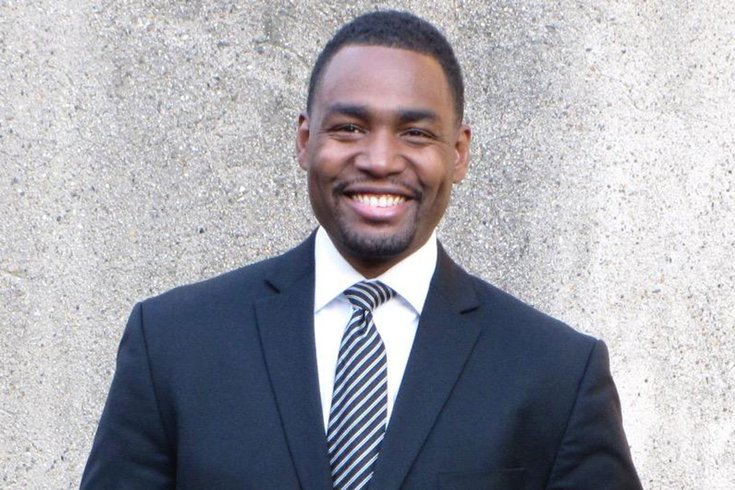 Anticipated mayoral candidate Doug Oliver will resign from PGW due to a TV commercial he did while working for the utility company.

Oliver told the newspaper that he was going to resign at the end of the day Friday. According to the Daily News, Oliver decided to resign on his own accord.

"This is the decision I made, based upon the optics of how this thing was shaping up," Oliver said.