Apple will soon tell you to turn the music down 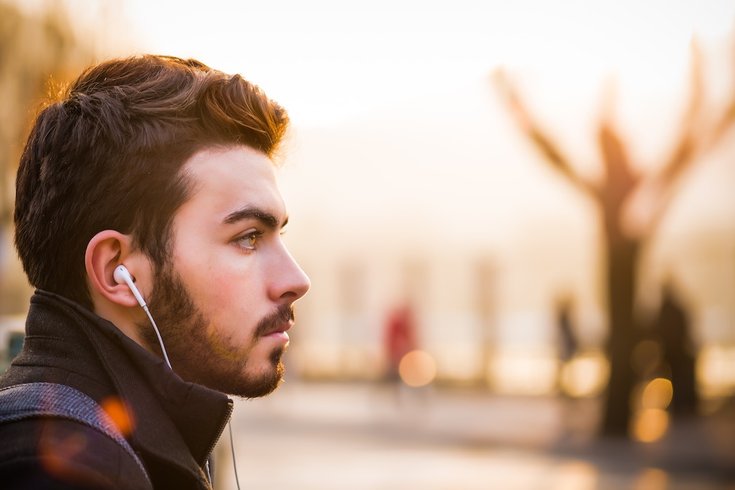 Apple's new iOS – due in the fall – will include a feature to monitor the volume of your headphones via its Health app.

There’s no denying it: we live in a world of headphones.

From wireless AirPods to the corded Beats by Dre variety, headphones have changed over the years, and most put out sound at a volume that can do damage to our ears, especially if you're one of those who wear them constantly.

Now Apple, the company behind both of those products, is looking to make it easier for its customers to prevent damaging their ears with too-loud music.

According to Bustle, as part of the tech giant’s upcoming new operating system, iOS 13, the Apple Health app will feature a volume tracker to let listeners know when the music is too loud.

RELATED READ: Yes, you should be wearing earplugs at concerts

We will have to wait a bit for this volume-limited software to come about. According to TechCrunch, iOS 13 and the tracker are slated to launch in the fall of 2019.

The feature, which is available as part of the Health app, is able to track listening levels on calibrated and MFi headphones (including AirPods, Beats and the like). That information will be logged as either “OK” or “Loud” based on guidance from the WHO.

According to the American Osteopathic Association, hearing loss is quite common in modern times — about one in five teens will reportedly experience some hearing loss, a rate 30 percent higher than two decades ago.

For scale, many devices can produce sounds of up to 120 decibels, which is comparable to a live rock concert. According to the AOA, listening to music or a podcast at this level can prompt hearing loss in just 75 minutes. (EverydayHearing.com reports that hearing damage can occur after just two minutes of exposure at 110 decibels.)

Medical experts recommend that people of all ages do not exceed 60 percent of the maximum volume when listening via headphones.