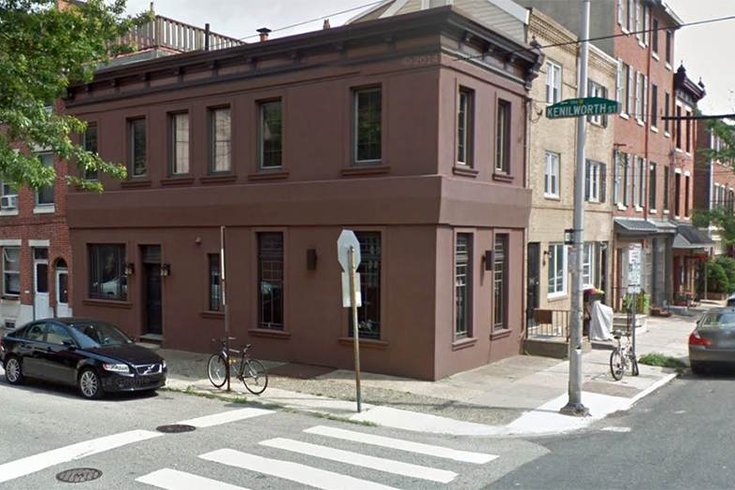 The intersection of Second and Kenilworth streets in the Queen VIllage neighborhood of South Philadelphia.

The 65-year-old man who drew a handgun and shot two younger men on a Queen Village street Tuesday night had been knocked to the ground, punched and kicked by the same two men moments before, witnesses told Philadelphia police.

The altercation and shootings took place on the 700 block of S. Second St. at about 8:30 p.m. A police report issued early Wednesday afternoon said it began when words were exchanged as the older man and his wife walked past the two men, who are 21 and 20 years old.

The man's wife told police one of the younger men then punched her husband, threw him to the ground and assaulted him. Two residents who live nearby reported they heard the commotion outside and saw from their windows the 65-year-old man on the ground being assaulted, police said.

Another person who had been walking on South Second Street described one of the younger men standing over the older man, kicking him, police said.

It was unclear from the police report exactly when the 65-year-old drew the .45-caliber handgun he was carrying – for which police said he has a valid permit – and fired shots at the men.

The older man had bruises on his face, head and chest. He was treated and released from Methodist Hospital in South Philly.

The two men shot were taken to Thomas Jefferson University Hospital and were listed in stable condition, according to police.

No one involved in the incident has been identified.

Philadelphia police said their initial investigation showed the 65-year-old shot the other two in self-defense. Philadelphia District Attorney's Office spokesman Cameron Kline said Monday that the incident remains under investigation and no charges have been filed.