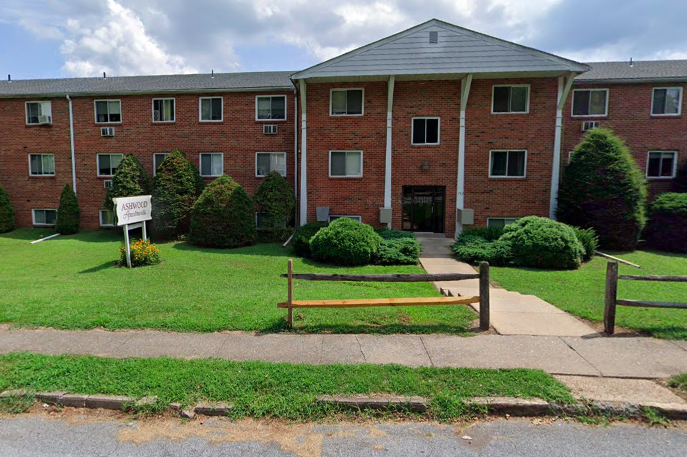 The three-alarm fire ripped through Ashwood Apartments located on the 700 block of Worth Boulevard around 7:20 p.m., police said. Heavy smoke was seen billowing out of the structure when responders arrived at the scene. The building was evacuated.

Three firefighters and four residents were taken to local hospitals, police said. The extent of their injuries was not immediately known.

About 100 residents reportedly were displaced. The American Red Cross is providing temporary hotel lodging to about 15 displaced families.

The fire has since been cleared. Thirty fire departments and emergency responders from Chester, Berks, Montgomery and Delaware counties aided the North Coventry fire and police departments.

The cause of the fire is being investigated by Chester County fire marshals, Pennsylvania State Police and the Bureau of Alcohol, Tobacco, Firearms and Explosives.