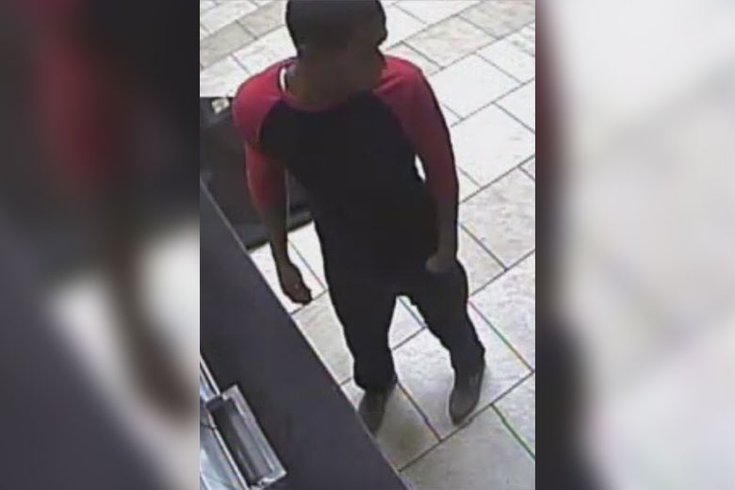 Police are looking to identify and locate the suspect who robbed a Sunoco Gas Station in Strawberry Mansion.

Police are seeking the public's help in finding a suspect wanted for robbing a gas station in Strawberry Mansion.

In surveillance video released by police Monday, an unknown male can be seen on Aug. 5 entering a Sunoco Gas Station at 1733 North 33rd Street at 3:25 a.m.

The man kicks open a secured door leading to the cash register area and begins to assault a 52-year-old male employee. The suspect is seen punching the employee in the head and face.

The employee is able to dial 911, and the suspect flees the location on foot without taking anything. He was last seen heading north on 33rd Street.

Police describe the suspect as a 6-foot-tall, black male of medium complexion, wearing a red hooded sweatshirt, dark colored jeans and gray shoes. He is believed to be approximately 20 years old.