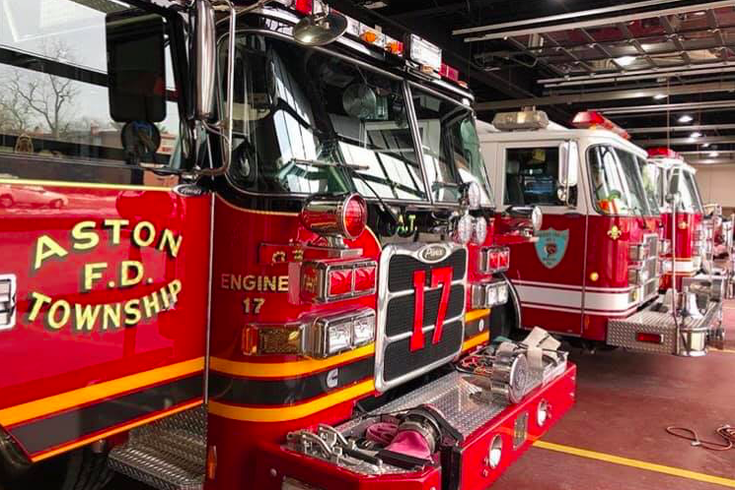 The Aston Township Fire Department has shut down the town's annual spring carnival after a large fight Thursday night resulted in several arrests.

There were initial rumors that gunshots were fired, but authorities said no firearms were involved in the fight.

Investigators said the incident stemmed from a disagreement between two rival groups from out of town.

Police did not immediately identify those people who were taken into custody.