Atlantic City coast will get 1,100-megawatt wind turbine project, to be completed by 2024

Danish firm Orsted will be in charge of construction, and expects to create 15,000 jobs during the project 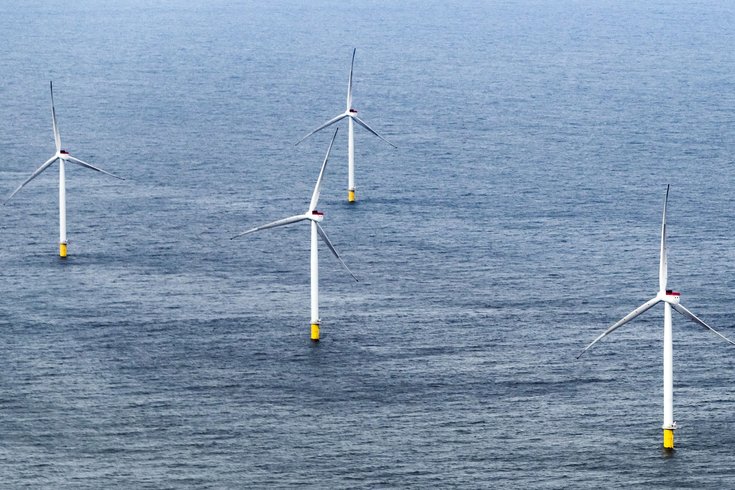 Wind turbines off the shores of Lincolnshire in England.

The project, dubbed "Ocean Wind," will be constructed 15 miles off the coast of Atlantic City, according to Green Tech Media. Construction isn't expected to begin until 2020 at the earliest, and is expected to be completed by 2024.

The project will generate enough renewable energy to power the equivalent of half a million homes, according to the Board of Public Utilities, and is expected to create about 15,000 jobs over the life of the project.

Orsted said it plans to open an operations and maintenance base for Ocean Wind in Atlantic City, which will provide a majority of the expected jobs.

The state received bids from three different firms last December with interest in landing the project, three months after the Board of Public Utilities opened up applications for solicitations. The Board was looking for projects generating at least 1,100 megawatts.

New Jersey is expected to launch two more solicitations, for 1,200-megawatt projects, next year and in 2022, according to Green Tech Media.