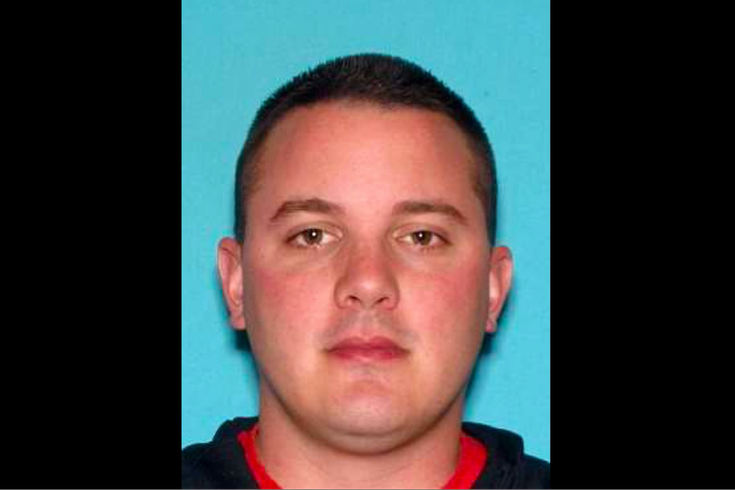 Matthew Hemmelgarn, 33, was found dead in Nashville on June 20, 2019. The Sewell, New Jersey resident had been staying at a hotel in the area. Police are investigating his death as a homicide.

A Sewell Township, New Jersey, man was found dead in Nashville, Tennessee, on Thursday morning in what authorities believe is a homicide case.

The body of Matthew Hemmelgarn, 33, was found around 7:55 a.m. Thursday by a public works crew on the side Old Hickory Boulevard. Police said Hemmelgarn remains were in the area of the former Starwood Amphitheater near the Rutherford County Line.

There was no identification on Hemmelgarn's body, but detectives discovered a room key to the Royal Parkway hotel.

Further investigation revealed Hemmelgarn's identity and confirmed that he had checked into the hotel on June 16, booking additional days throughout the week.

Authorities said Hemmelgarn traveled to a Nashville-area Hooter's restaurant on Wednesday night, leaving at approximately 10:40 p.m. Detectives are investigating what happened to him in the hours after he left the restaurant before his body was found Thursday morning.

Authorities did not say how Hemmelgarn appears to have been killed.

Anyone with information about Hemmelgarn, or anyone who saw him late Wednesday night, is asked to contact Crime Stoppers at (615) 742-7463. Police reward money is available in the case.