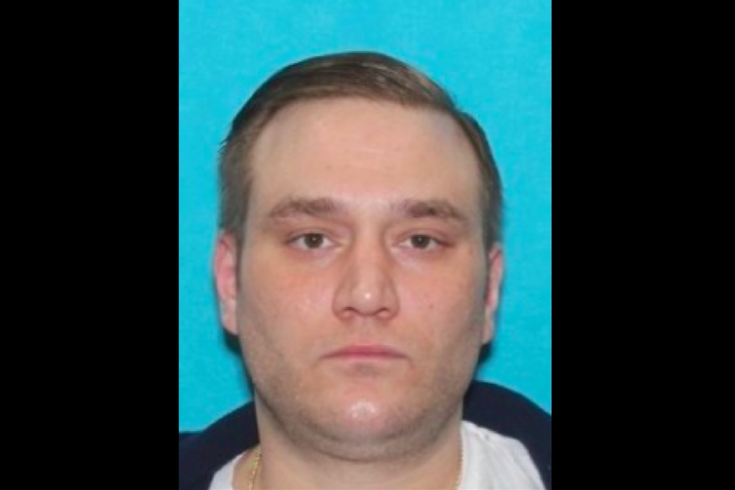 John Villante, 38, of Philadelphia, is accused of killing his younger brother, 32-year-old Joseph Villante, at Harrah's Hotel & Casino in Atlantic City on May 28, 2019.

A Philadelphia man has been extradited to New Jersey to face homicide charges in the death of his younger brother at Harrah's Hotel & Casino in Atlantic City earlier this year.

John A. Villante, 38, was sent to Atlantic County last Friday to appear for a detention hearing on Aug. 21.

Prosecutors allege Villante killed his brother, 32-year-old Joseph Villante, at the hotel and casino on May 28.

Harrah's Hotel security responded to a room on the building's 11th floor around 3:10 p.m. that afternoon for a report of a medical emergency. The victim was transported to AtlantiCare Regional Medical Center where he was pronounced dead.

An autopsy determined that Joseph Villante he died of multiple injuries, including blunt force trauma to the head. John Villante was arrested May 30 and charged with homicide.

Villante was being held in Philadelphia prior to his extradition and is now lodged at the Atlantic County Justice Facility.