Reynaldo Figueroa-Ardon's gun had bullets in the magazine, but the chamber was empty, prosecutors say 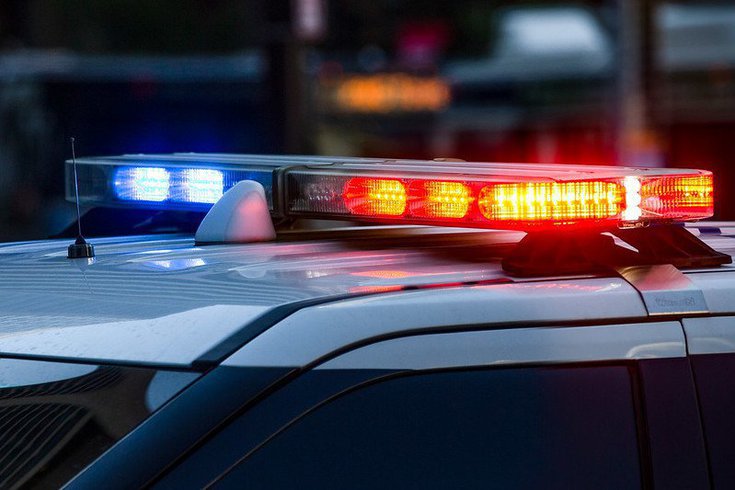 Reynaldo Figueroa-Ardon, of Vineland, New Jersey, was charged with attempted murder after he allegedly tried to shoot a Pennsylvania police officer in the head Wednesday.

A South Jersey man who allegedly tried to shoot a Whitemarsh Township police officer in the head has been charged with attempted murder.

Reynaldo Figueroa-Ardon, 20, of Vineland, is accused of pulling a gun on a police officer who tried to stop him in the Lafayette Hill neighborhood Wednesday morning.

The officer spotted Ardon on Mulberry Lane around 8 a.m. while responding to a call that a man was checking car door handles to see whether they were unlocked, Montgomery County District Attorney Kevin Steele said. Ardon allegedly fit the description of the suspect, so the cop approached him and asked him to stop walking.

After Figueroa-Ardon continued moving away from the cop, the officer ran after him and grabbed him by the arm, Steele said. Ardon allegedly responded by pointing a gun at the officer's head and pulling the trigger.

The officer, whose name was not released heard three clicks, Steele said. There were bullets in the gun's magazine, but there wasn't one in the chamber when the trigger was pulled. Investigators later determined the gun had been stolen from a vehicle the day before.

The officer wrestled with Ardon and gained control as other officers showed up to help arrest him, Steele said.

Ardon failed to make bail, which was set at $3.5 million cash. He is being held at Montgomery County Correctional Facility. A preliminary hearing is scheduled for March 24.