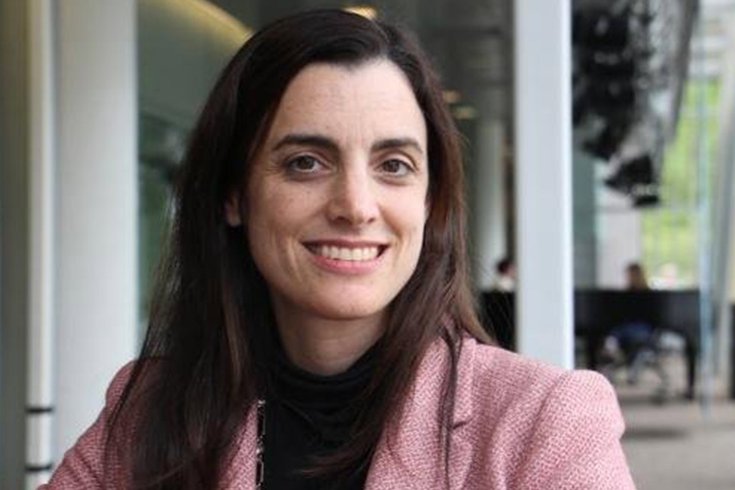 Philadelphia has the worst accounting practices of the nation’s 10 largest cities, according to an internal audit released Tuesday.

The audit by City Controller Rebecca Rhynhart cites $924 million in bookkeeping errors last year alone and two "material weaknesses" that resulted in $33 million being unaccounted for in the city's largest cash account.

“The material weaknesses and significant deficiencies in internal control over financial reporting are not isolated incidents; they are indicative of a much larger problem," Rhynhart said in the report. "Philadelphia has serious issues with its financial management. Compared to the other top ten largest cities, Philadelphia has by far the largest number of reportable internal control findings.

“If these deficiencies continue to go unaddressed, this could result in the city’s financial statements being considered an inefficient tool for assessing the city’s financial health," she continued. "I call on Mayor Kenney to treat these issues with serious urgency and to develop a comprehensive plan with a detailed timeline to address each finding over the next year.”

According to the audit, the city’s accounting system is ripe for fraud, with not enough accountants and inadequate technology.

The finance department improperly relies on auditors from the controller’s office to reconcile the city’s ledgers, Rhynhart said.