The devastating bushfires have been burning since September 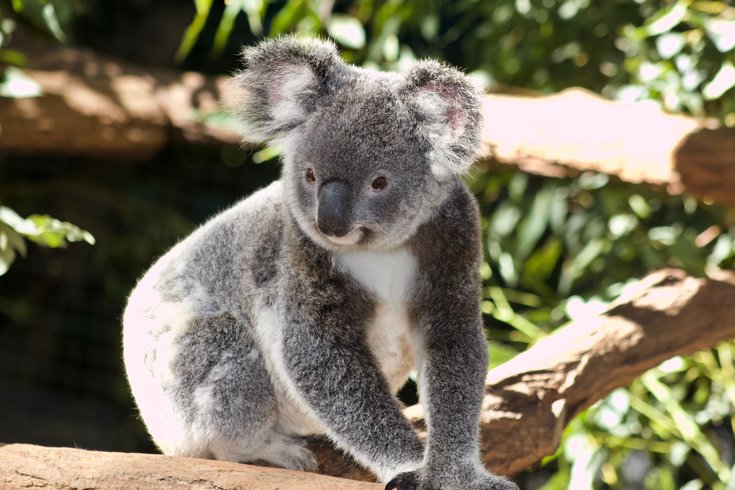 Help the koalas and other Australian animals affected by the bushfires by attending a fundraiser in Philadelphia.

Australia's devastating wildfires, which began in September, continue to rage through the country. A staggering 1 billion animals are now estimated to be dead and at least 24 people have been killed.

To raise money for Australia, there will be a fundraiser at Khyber Pass Pub in Old City on Saturday, Jan. 25. All of the proceeds will go to the Adelaide Koala Rescue and the Kangaroo Island Mayoral Fund.

The fundraiser will take place upstairs, where there will be beer, bites and live music. Australian food and drink will include Coopers Pale Ale, Coopers Sparkling Ale, sausage rolls and meat pies.

The price to attend is $20 at the door and includes one drink. The fundraiser will take place noon to 4 p.m.