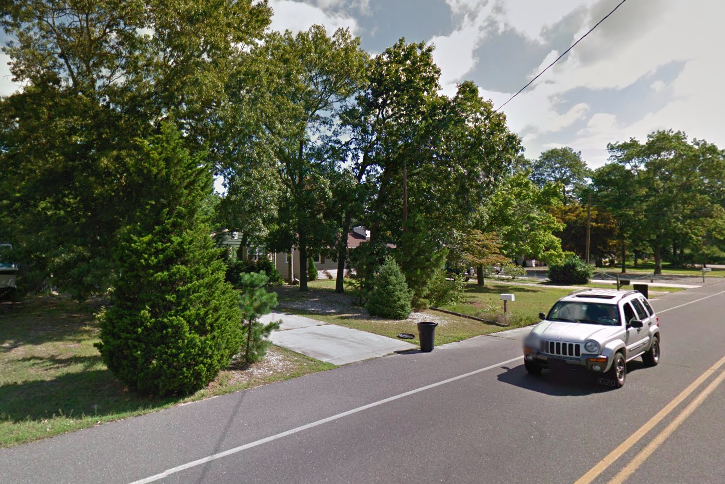 Investigators in Lacey Township are working to piece together the sequence of events the led to the death of a husband and wife, their child and the family dog at their home on Wednesday afternoon.

Ocean County prosecutors said Thursday that police responded to the residence at 212 Nautilus Boulevard around 4 p.m. for a report of a suspicious event.

A 48-year-old woman; her son, 7; and a male Welsch Corgi dog were all found dead inside the residence. Their identities were not immediately revealed.

A neighbor who spoke to the Asbury Park Press said the man who lived at the home had recently been laid off from his job.