Fairmount Avenue building has been called a 'neighborhood landmark'

"Designating the Art Deco showroom at 15th and Fairmount Avenue will aid in preserving the corridor’s historic character."

The 1930s-era Art Deco auto showroom on Fairmount Avenue in Francisville was recently granted historic designation for the purpose of preservation by the Philadelphia Historical Commission, Hidden City Philadelphia reported.

The Philadelphia Historical Commission will hold its next meeting discussing the site at 9 a.m. on Friday, March 13, in Room 18-029 at 1515 Arch St. For more info, click here.

The building sits at 1501 Fairmount Ave. and is owned by Mark Kreider, who acquired the Samuel Brian Baylinson-designed showroom from a sheriff’s sale 35 years ago.

Its historical stamp had been stalled for several months after Kreider contested the nomination, Hidden City Philadelphia reported. Once a building is designated as an official historic structure, it cannot be demolished for redevelopment purposes, though Kreider claims that was not his reason.

The nomination was submitted by the Preservation Alliance for Greater Philadelphia, which called the building a “neighborhood landmark."

It is a timely nomination, as the surge of redevelopment continues down the commercial corridor moving east toward Broad Street, Hidden City Philadelphia said. 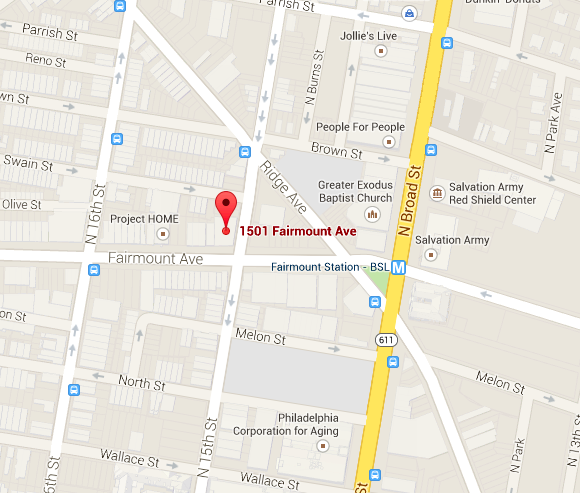