Bad For You - Rap Snacks

Hip hop is not dead is so many ways 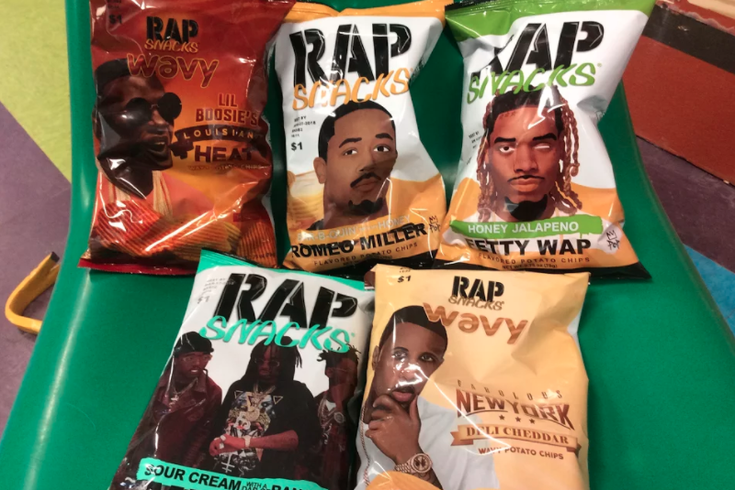 Rap Snacks: branded as "The Official Snacks of Hip Hop."

Last year, I was in a local bodega when a peculiar item caught my eye.

Fetty Wap has his own chips now?”

His face was right on the bag. As I got closer, I read the label.

Wait, these are Rap Snacks! They still make these?”

As it turned out, the ‘90s/’00s cult classic Rap Snacks had been given a huge facelift and rebrand featuring a new roster of rappers and flavors, save for Romeo Miller (formerly Lil’ Romeo) whose famous Bar-B-Quin’ With My Honey flavor remains intact.

For those who missed Rap Snacks’ first run—I go way back with the chips since the MC Potato days—they were bold flavored chips with various hip-hop artists on the front, along with a positive message like “Stay In School.”

The artists were always a weird bunch, full of popular stars of the day like Lil Romeo and his dad Master P alongside stranger choices like Bel Biv DeVoe over a decade after their peak. Since Ol’ Dirty Bastard was too risque for a potato chip bag, the company used “Dirt McGirt,” one of his hundred other nicknames for his flavor.

The reason for choosing these artists was the company’s cross-promotional deals with record labels like Universal Music Group, which meant acts on the label could fast track their way to being on the front of snack bags in bodegas in various inner cities across the country.

According to Philly’s own James “Fly” Lindsay, CEO and mastermind behind the chips, there were problems in the changes in potato chip manufacturing leading to a long, quieter period for the brand before the relaunch. 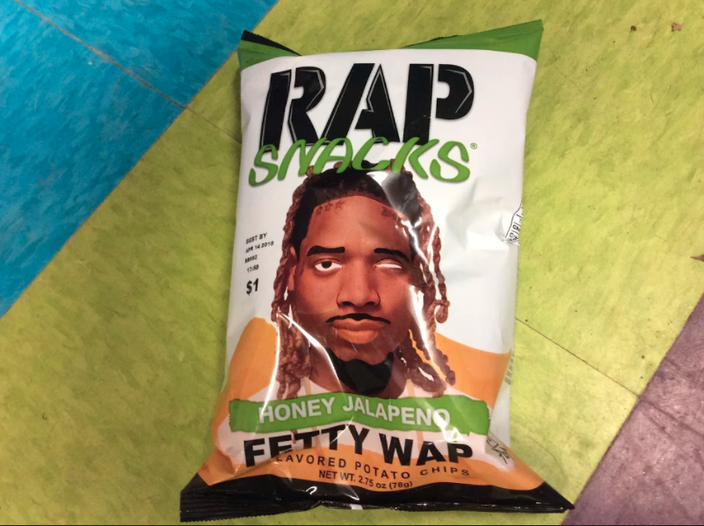 Since the chips resurfaced with a bang last year, the snacks have been selling well and more flavors and artists are on the way, like Lil Yachty crunchy curls. (Not making Future’s Molly & Percocet flavored corn chips was a real missed opportunity, however.) Now Rap Snacks have been around for so long that the artists who are now featured on the bags likely grew up eating the snacks themselves.

But are they still good? At a gas station at 5th and Girard streets, I found five flavors which I will review one at a time.

Sour Cream With A Dab of Ranch: Featuring trap trio Migos. This was an interesting flavor as the usual tangy climax of regular Sour Cream chips gets stopped in its tracks mid-chip by the bold Ranch. Not bad by any means, but there’s probably more than a dab of Ranch.

Bar-B-Quin’ With My Honey: Arguably, the quintessential Rap Snacks flavor. The BBQ tang is subtle and mostly covered by the Honey but blends very nicely. It's still overly sweet but very tasty in small doses.

Honey Jalapeno: The Fetty Wap chips contains the same syrupy sweet Honey flavoring of the last ones but with a slow-burning spice that doesn’t overpower the chip as a whole. This is the kind of heat I can eat.

Lil Boosie’s Louisiana Heat: Part of the company’s Wavy line. This is the type of heat I can’t eat. One chip will set your mouth ablaze. I did not enjoy this. Just painfully hot for a potato chip and deceptively salty.

Fabolous New York Deli Cheddar: Another part of the Wavy line. This is a very complex, yet well-balanced chip. It’s especially buttery and the hints of cheese are delightful. Very well done. 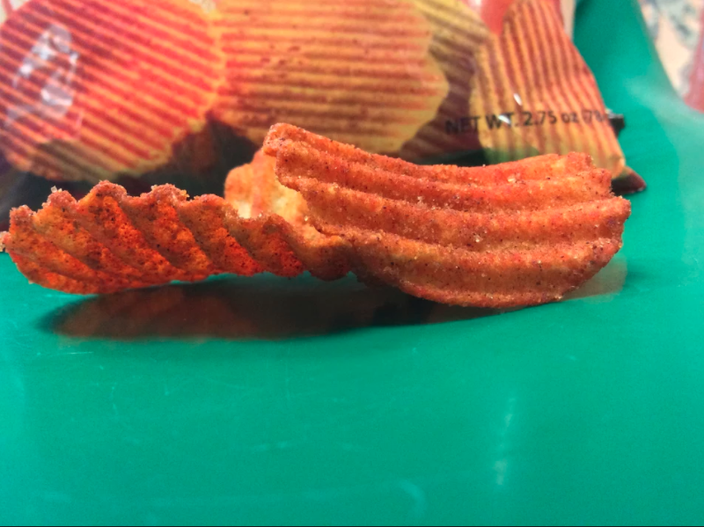 Verdict: Part of me wanted to hate these just so I could call them "Crap Snacks," but besides the Louisiana Heat, these were solid to great. I'm still holding out hope for a Freak Nasty flavor: When I Chip, You Chip, We Chip.