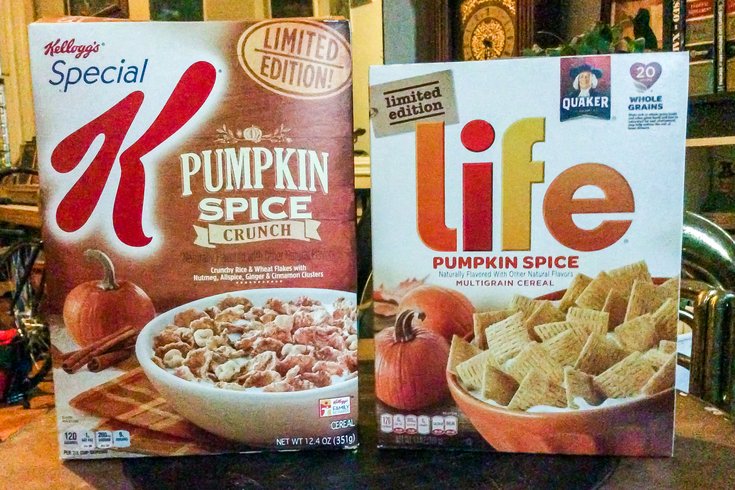 It’s fall! The time of the year when the winds get chillier, the leaves turn red and gold and you start to see Christmas stuff on sale way too soon. It’s also when the onslaught of pumpkin spice treats hit the shelves and coffee cups.

Over the past two decades, though especially in the last, the rise of pumpkin spice products has been enormous. Beginning nationwide in 2004, Starbucks’ annual Pumpkin Spice Latte season has been a coffee industry gamechanger, with millions sold in only a few months' time each year. This helped to greatly popularize the pumpkin spice game, one that now includes everything from dog food to whey protein infused with the flavor. (I heard the state of Georgia even introduced a pumpkin spice lethal injection option for its death row inmates.) 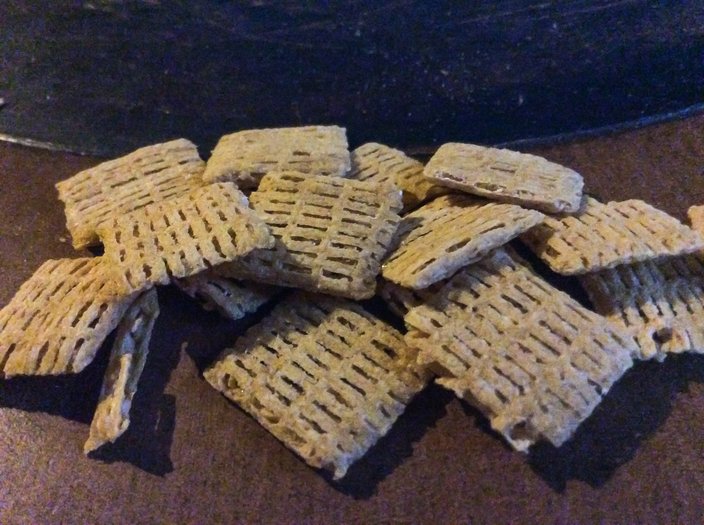 PSL, they’re making that green! Well, at least they were. It appears that in the past couple years, the steady growth of pumpkin spice products is outgrowing their actual sales. Many companies are now turning their attention to maple, hoping it will be the next flavor fad so they can be on the forefront of the industry.

As the local favorite spiced wafers can attest, the fall release method can be an excellent way to market your product. However, if the market is watered down by competitors looking for a quick spice cash-in, this can hurt things.

Still, the pumpkin spice phenomenon is all around us and even reached the breakfast table with Quaker Oats’ Pumpkin Spice Life and Kellogg’s Special K Pumpkin Spice Crunch cereals. Both, like most pumpkin spice things, are limited edition, just for the fall.

Kellogg’s “healthier” Special K brand has been around for some time, comprising a large line of foods from drinks to microwavable quiches. Their cereals include a number of flavors, from Vanilla Almond to Blueberry With Lemon Clusters. Life is a bonafide cereal classic, which recently released its new Vanilla flavor to add to its longtime Cinnamon Life variety.

In both cases, these are well-established companies and product lines. But even they are not impervious to the pumpkin spice assault and the dreams of riding this quick, low-risk money train. So did it pay off?

First is the Special K Pumpkin Spice Crunch, which smells like cinnamon instant oatmeal upon opening the box. Several of the cereals in the Special K line include crunchy clusters of various ingredients. This one includes “nutmeg, allspice, ginger and cinnamon clusters.” It turns out, they are the real star of the cereal. While the extra crunchy rice and wheat flakes contain a good amount of the good stuff, the clusters are where the significant amount of pumpkin spice and sweetness are hiding. There’s a reasonable amount of the clusters in each bowl, which keeps it from overpowering the cereal, like many of its ultra-sweet brethren. It has the pumpkin spice taste you’d want, though much of that is washed away when added to milk. Quite good. 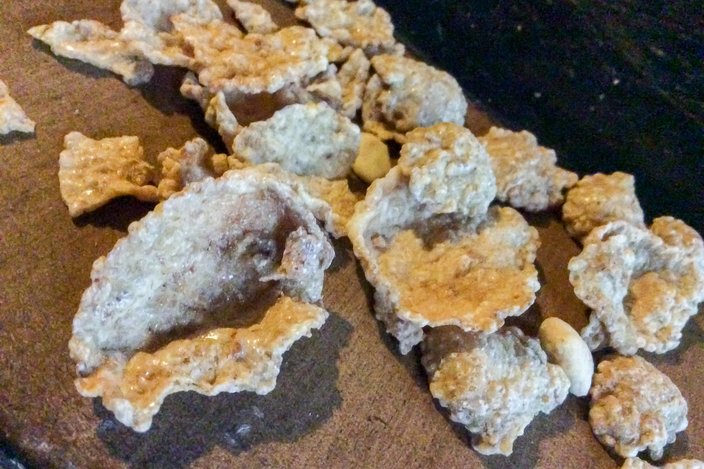 The Pumpkin Spice Life was interesting – side-by-side – since its flavor was more pumpkin-y than Special K’s. This is not unlike a pumpkin pie flavoring, which, while similar, does not taste like the standard “pumpkin spice,” with less cinnamon. This might be better for fans of actual pumpkin pie, not just pumpkin spice-flavored things. Not bad, though its flavor is made even less subtle in milk. However, sometimes after chewing, there were flashes of weird aftertastes. That was definitely a negative.

Verdict: Special K Pumpkin Spice Crunch is definitely the better and bolder of the two. Instead of Pumpkin Spice Life, stick with Cinnamon Life.