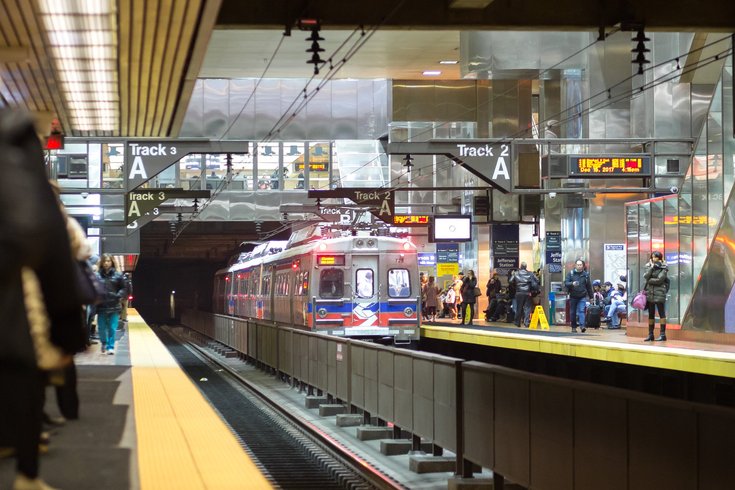 Commuters heading home after work through SEPTA's Jefferson Station on Friday, Nov. 15, will be treated to a free performance.

Those at the station will get to watch seven short duets, mainly choreographed by the dancers themselves.

The pop-up performance is part of an ongoing series. Other public places that BalletX has performed include the roof of the Free Library of Philadelphia and the Rocky Steps at the Philadelphia Museum of Art.

In December, BalletX will debut two world premieres. There's a holiday-inspired ballet, "Twelve Bells," and a ballet that explores the mysteries of the universe called "The Moon." 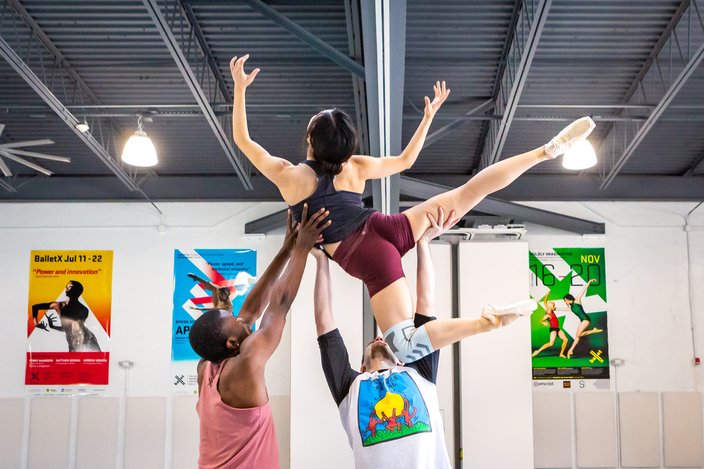 Members of BalletX rehearse for a past show.