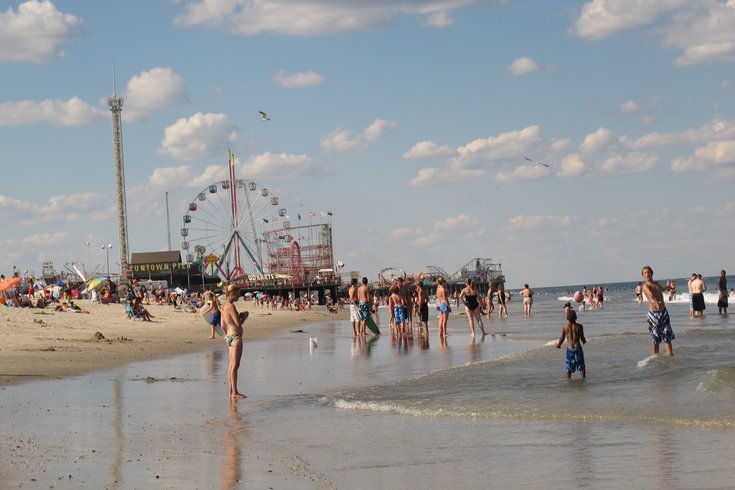 Bathers play in the surf in Seaside Park, N.J., on June 23, 2012. In the background is the Funtown Pier in Seaside Heights, N.J., that was damaged in Superstorm Sandy.

Beach season is upon us, and beachgoers will have a new attraction to look forward to in Seaside Park.

Beach buggies have been approved to run at the Funtown Pier site this summer, the Asbury Park Press reports.

The rides will feature professional drivers, who will pilot up to three passengers at a time along a course on the beach that will feature berms that the buggies will drive over.

Speeds will be restricted to 15 to 20 miles per hour, and passengers will be required to wear safety helmets, goggles and seatbelts while on board. 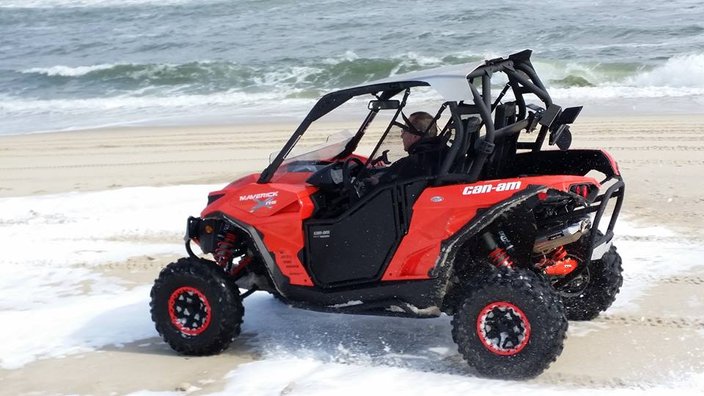 The buggies, which will run from 9 a.m. until 11 p.m. weekdays and until midnight Fridays and Saturdays, are expected to operate through the end of September.

Before Superstorm Sandy, Funtown had about 30 rides, many of which were damaged by the storm. A fire in September 2013 destroyed the remaining rides. Major intends to rebuild the iconic pier.